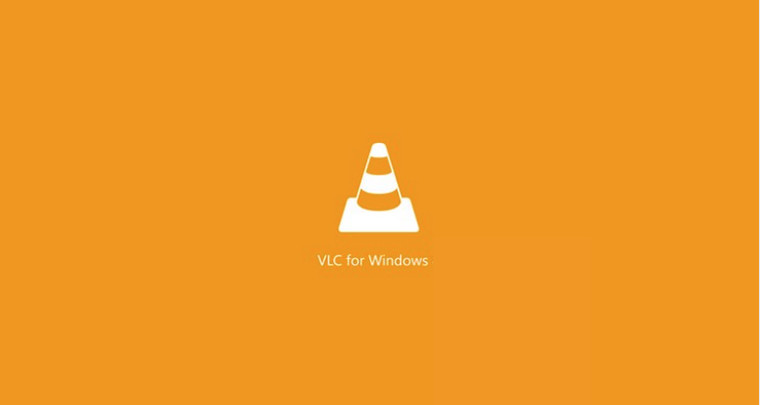 After yesterday’s sign-up program filled up in a matter of hours, the long-awaited beta of VLC Media Player for Windows Phone is almost available. Of course, this is only a closed beta, at least for now, so only the folks that got to sign-up yesterday will get to try out this version.

VLC is a super popular media player mainly used on Windows desktops, but the team behind the project has managed to port the app to the Modern environment of Windows 8, and after a really long wait it’s now becoming available on Windows Phone.

Then thousand people signed up to try this beta version and hopefully their experience and feedback will lead to a great app once it goes fully public. The beta app is slated to go live later on today if everything goes well.

Obviously be aware that this is an early look and as such, you're likely to encounter bugs. You're also strongly encouraged to submit feedback to team so they can fix things before the public version comes out.

Update: The VLC team has posted word that their beta app was not approved in the Windows Phone Store so their original plan of shipping it today is no longer feasible. The team did say they'll try again tonight and tomorrow after better understanding the issue.