VLC is a household name among video enthusiasts who prefer one application that can utilize a wide variety of codecs and formats. While VLC exists as a desktop application, the team behind the product is trying to raise some cash to build a “Modern” application for Windows 8.

The team is currently running a Kickstarter campaign to build the application and at the time of this post, they still need about £10,000 to reach their funding goal with nine days left. 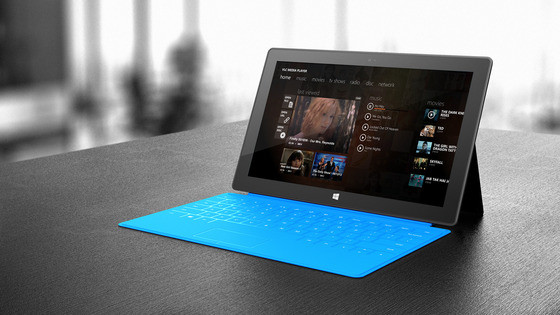 To help spur on donations/pre-purchases, the team has released concept shots of what the application will look like when completed. The team hopes to release the app within three months after raising the money. The first release will run on x86-based devices, and support for ARM architecture will come in a subsequent release.