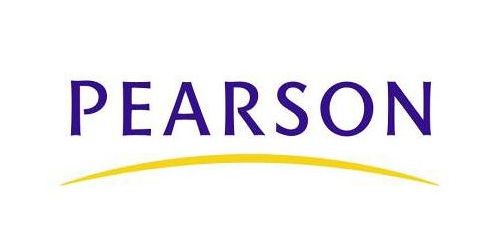 Microsoft has been trying to show lately that many companies that switched from using Office software to Google Apps have decided to go back to using Office, due to Google's solution lacking many features. Now it appears that a war of words has erupted from a number of employees at the well known educational company Pearson, starting last week when the company announced that it offered its staff members a choice of using either Google Apps or Microsoft Office.

V3 reported that at that time, Pearson claimed that 33,000 of its 40,0000 staff members made the choice to use Google Apps. However, after that article was posted, comments were posted by a number of anonymous Pearson employees to that article, which claimed that the company in fact did not give them that choice and instead insisted that workers use Google Apps.

In discussions with employees, most still wish we went with Microsoft, especially in the US. The general feeling is that Google was chosen at the highest levels and forced upon the masses. We got Screwgoogled.

In a follow up article today on V3, a statement from a Microsoft spokesperson said, "Customers who ‘Go Google’ often end up unhappy and many decide to switch back to Microsoft, because Google’s browser-only approach can’t deliver the experience and capabilities people need at work."

While neither Google nor Pearson have commented directly on the claims of these anonymous workers, a Pearson employee did post a comment on the original V3 article, stating, "We found that Google Apps was an excellent and safe solution for our business. The majority of the feedback we have received from our global workforce has been extremely positive."