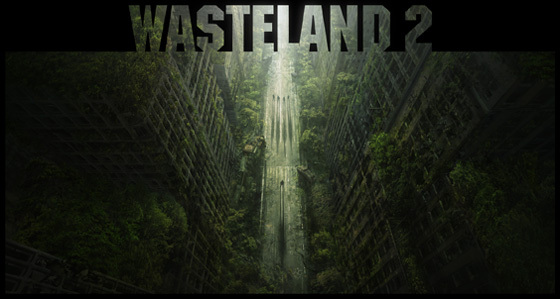 When inXile Entertainment decided to develop Wasteland 2, many younger gamers were likely not aware of the original game. Released by Electronic Arts in 1987, the post-apocalyptic RPG is considered by many to be a classic title and was a very large influence on the Fallout series later on.

This week, inXile announced that everyone who buys the sequel will also be able to play the original Wasteland.  This was due to an agreement that was made between inXile and EA. Specific terms of that agreement were not disclosed.

The #1 request we had during our Kickstarter campaign was to have the ability to play the first game. Fortunately EA has continued to support us on this project and has granted us the ability to bring the original to the players. It iis great to be able to make Wasteland available for those feeling nostalgic or who want to experience it for the first time. It certainly will not be a pre-requisite to understand Wasteland 2, but it adds some extra flavor if you did play the prequel.

InXile ended up raising nearly $3 million via Kickstarter earlier this year to help develop Wasteland 2, well above their original goal of $900,000. The game is set for release in late 2013.