Cruising into the bundle space this week is a new racing-game focused collection from Humble. The three-tiered Just Drive bundle contains nine titles and several pieces of DLC for the included games.

The $1 tier is populated with WRC 7 FIA World Rall Championship, MotoGP15, and MXGP. These are joined by DiRT 4, Road Redemption, Project CARS and its Limited Edition upgrade in the Pay More than the Average tier, which you can currently grab for around $8.50.

The final tier comes in at $13 offering three more games: Assetto Corsa, NASCAR Heat 4, as well as Project CARS 2. Three Assetto Corsa car packs and a Project CARS 2 car pack are included in this tier also as extra DLC. Another bundle Humble recently put forth is one filled with Sakura Collection visual novels. 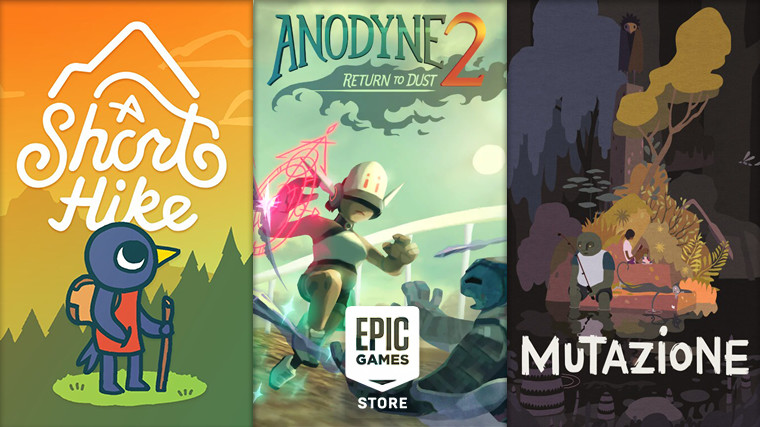 In the freebie space, Epic Games Store has refreshed its weekly giveaway with another set of games. You can now claim the indies A Short Hike, Mutazione, and Anodyne 2: Return to Dust for free, all of which had released less than a year ago.

The three offer wildly different types of adventures to go through, with A Short Hike offering a combat-less world to explore as you climb a mountain, Anodyne 2 bringing both 3D and 2D environments that you must clean a plague out of, as well as Mutazione that is simply described as a mutant soap opera.

The three games are available to claim for free until March 19. Replacing the trio next week will be a double game giveaway, with The Stanley Parable and Watch_Dogs slated to be free. 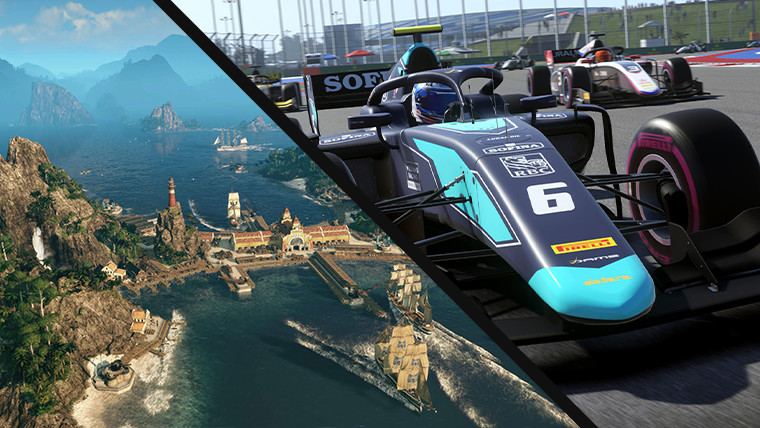 Ubisoft is back with another free weekend offer for one of its games, and this time it is Anno 1800. You can try out the hit city-building and management game until March 16.

Meanwhile on Steam, F1 2019 is available for you to try out for free. This isn't just a weekend promotion though, as you can keep playing the game until March 19. Finally, with Half-Life: Alyx just over a week away from release, this is your final chance to play the entire Half-Life franchise for free. The promotion ends on March 23.

Spring promotions are already starting to pick up across some digital stores, and they will only increase as the next weeks come by. See our handpicked highlights for this weekend in the big deals list below:

As is usually the case, there are DRM-free games having sales this weekend also, see highlights from them below: