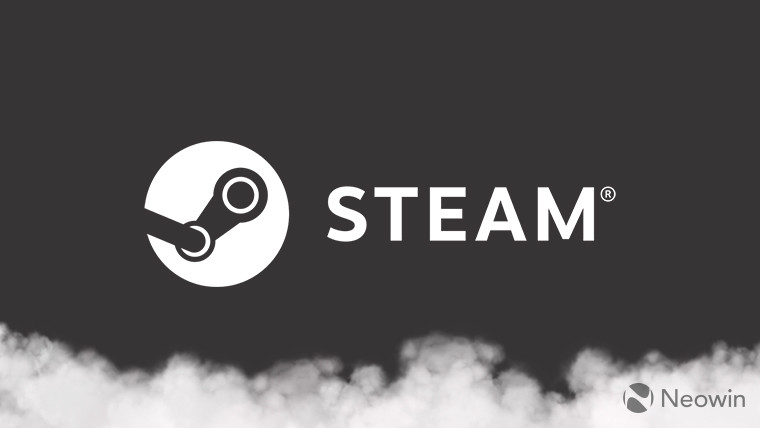 It was only a couple of weeks ago that Valve announced that its Steam client will no longer work on Windows XP and Vista come January 1st, 2019. While Windows Vista seems well and truly consigned to the dustbin as far as Steam usage is concerned, Windows XP 32-bit continued to endure with a diminutive 0.22% in May 2018. The results for June 2018 have now been published and it's a good opportunity to look at some of the general trends across the board.

Windows 10 64-bit continued to increase its dominance at the expense of all other versions of the OS, increasing its share by 1.5% to 57.03%. The only minor exceptions to this were Windows 10 32-bit and Windows XP 32-bit, each clawing back a paltry 0.1% of the Steam userbase. Outside of the Microsoft ecosystem, macOS and Linux garnered results of 2.93% and 0.52% each, representing a loss of 0.12% and 0.29% respectively compared to May 2017. This is perhaps not the best result after Valve re-affirmed its commitment to SteamOS and Linux a few months ago after it hid Steam Machines from the Steam Store due to low traffic.

As far as CPU hardware is concerned, Windows-based quad-core systems surrendered 0.94% but remained by far the most popular configuration amongst Steam users with 59.57% while dual- and hexa-core CPUs made gains of 0.35% and 0.62% respectively. While the small gain in dual-core adoption on Windows may seem somewhat strange, it is not unprecedented over the course of the general decline seen over the last 18 months. Furthermore, it also appears that June 2018 is the first time that Windows-based 18-core CPUs beat the two decimal place round off, with its first 0.01% chalked up according to the detailed CPU stats.

Over on the GPU side of things, Nvidia was once again the most popular manufacturer with its video cards found in just shy of three-quarters (74.32%) of systems surveyed by Steam. Meanwhile, AMD lost 0.1%, falling back to 15.1% but this result is somewhat consistent with those for the two prior months for the company.

Results prior to that were skewed by a bug that Valve squashed as of the April 2018 results, but it does appear that Team Red continues to lose ground to Team Green, with none of the former's GPUs appearing in the top ten, as well as Intel's HD Graphics 4000 claiming the tenth spot.

VR headsets are also tracked as part of the Steam Hardware & Software Survey although only 0.7% of all gamers on Steam have VR hardware according to the latest stats. At present, it still remains largely a two-horse race between the Oculus Rift and the HTC Vive totaling 0.33% and 0.32% respectively across their variants, comprising 93.75% of the surveyed VR userbase on Steam. Windows Mixed Reality made up the remainder of the VR userbase with its strongest result since making an appearance at all in the survey results.

Of course, it's worth a reminder that participation in the Steam Hardware and Software Survey is optional and, as such, actual results may deviate somewhat from that which has been captured.