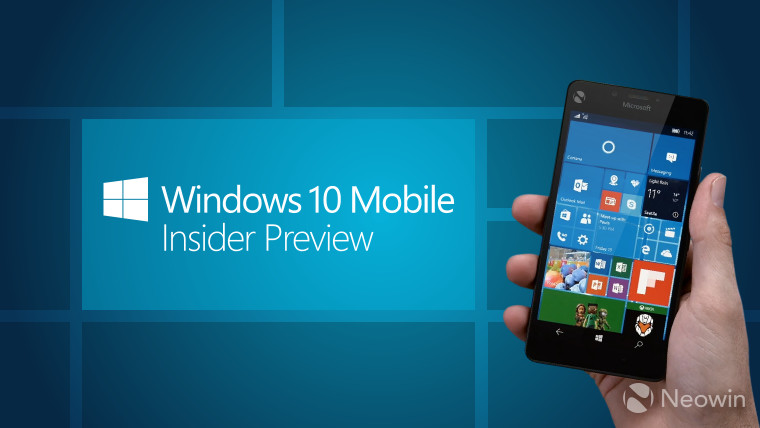 Last month, Microsoft released Windows 10 Mobile Insider Preview build 15228 to phones in the Fast ring. It was the newest of several builds to emerge from the 'feature2' development branch, while PCs have continued to receive previews from the more advanced Redstone 3 branch which will eventually become the Fall Creators Update later this year.

Today, the latest Windows 10 Mobile preview, build 15230 has arrived. It seems to say a lot about how much work Microsoft is putting into its mobile OS that the build number has barely increased in the last two weeks.

Microsoft's changelog for the latest build proves this point:

Yes, once again, there are no new features in the latest Windows 10 Mobile build, and only a handful of minor improvements. Of course, that should come as no great surprise.