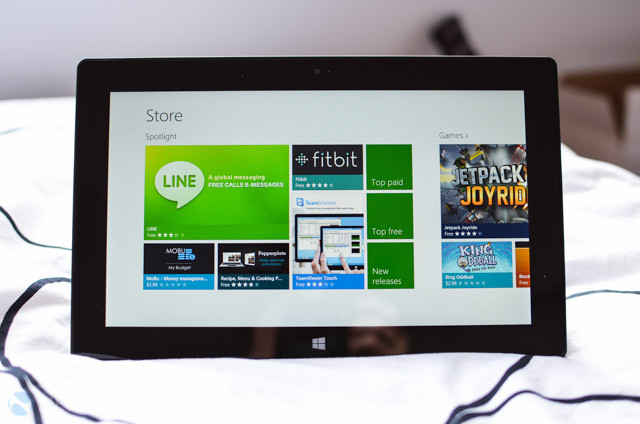 Today is the day: Microsoft has hit a pretty big milestone for Windows 8, with the Windows Store passing the 100,000 apps mark. It's taken just over seven months for Microsoft to hit the big 100K after Windows 8 launched in late October last year, although the milestone didn't quite happen quickly enough as it managed to miss Microsoft's BUILD 2013 developer conference by roughly a week.

Thanks for a great \\build! Just passed 100k apps in the Windows Store.

While Microsoft has hit the 100,000 app milestone, they still have a way to go to not only improve the quality of app offerings in the Windows Store, but also convince customers that Modern apps are worth downloading. Various analysts have been very critical of the app offerings in the Store, and consumers haven't been convinced by Windows RT - which largely runs Windows Store apps - instead choosing to buy full Windows 8 tablets with desktop compatibility.

By the time Windows 8.1 is launched officially for all, the Windows Store will be bolstered by more important apps, especially Facebook which has proven to be particularly elusive for the Windows Store. Important app launches such as that could provide enough ammunition that Windows RT tablets start to see greater adoption, especially with the rumored launch of a revamped Surface RT later this year.