Arguably the biggest graphical change to the Windows UI in previous versions has been the implementation of Aero, the glass-like, and subtly transparent window decoration that has personified Windows until today. In Windows Vista, it was only available on versions above Windows Basic, and even in Windows 7, it requires at least basic hardware acceleration to run, and certain graphics-intensive applications would cause Aero to turn off.

According to winreview, Windows 8 will have the option to run Desktop Window manager (DWM) using software acceleration, at least in pre-release builds. This means that older and budget machines with little graphics acceleration will still be able to run Aero in a virtual environment. The machine he set up in a virtual environment is able to run Aero using only software rendering and a few MB of video memory. He is quick to point out that we had a similar situation with early builds (CTP builds) of Vista: The version that ran on virtual PC was capable of software rendering, but the final version was not. Some effects, like the blur-behind effect, that Aero implements were considered too resource-intensive to leave it up to software processing. Early builds of Windows 8 have been released without this blurring effect, and that could be why software rendering is enabled. 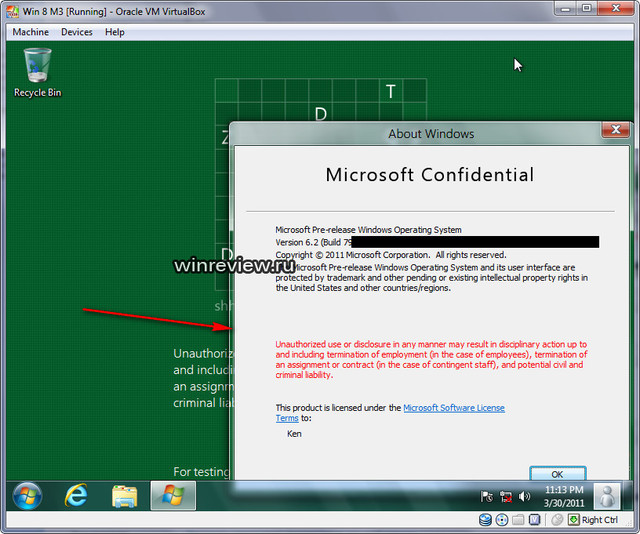 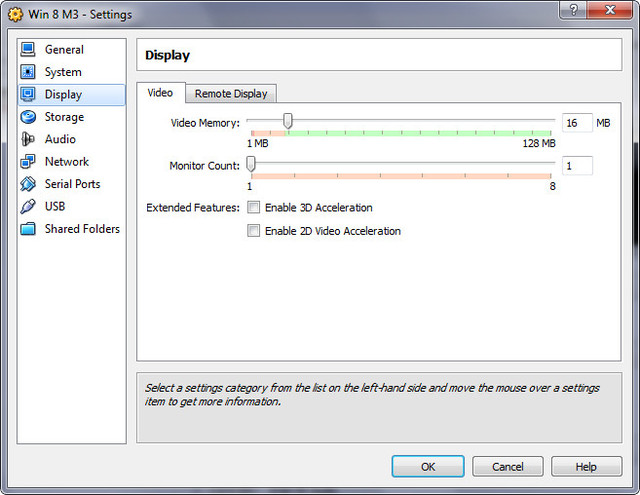 Releasing Windows 8 with the option to render DWM in software could mean that using desired graphical touches that Microsoft wants to see in across all versions of Windows could be feasible. As we haven't had an actual release of the OS yet, this remains to be seen.