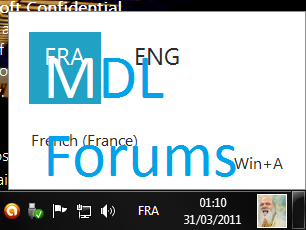 The world is anxiously awaiting a Windows 8 leak and it is becoming more apparent that many users now have their hands on the alpha platform. Since we initially reported that Windows 8 was now on Microsoft Connect, new information has been surfacing from a multiple directions. 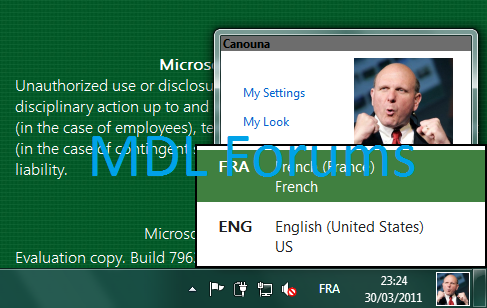 The next bit of information shows a new wallpaper from Windows 8 that was sent as a tip to Zdnet and they state (you can download the wallpaper here):

In addition to the screen shot and wallpaper I was sent, I’ve been informed there are Jupiter bits (a new user interface (UI) library for Windows) scattered throughout the OS, as well as signs of Windows 8’s new “Twin UI” via a new DLL aptly named TWINUI.DLL. 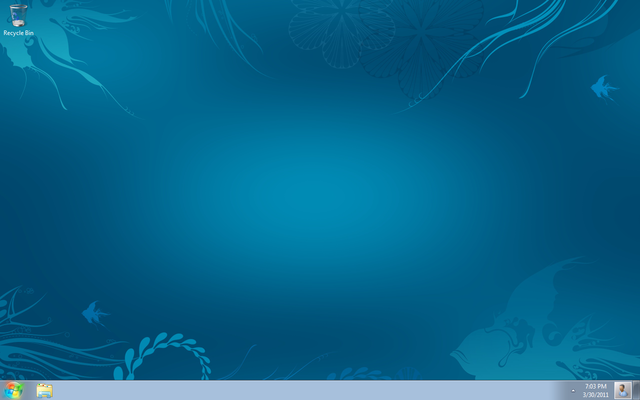 There is not a lot of new information in these shots but they do show that more users now have the build in their hands outside the walls of Microsoft. It is expected that a leak of these builds will happen in the near future, but we will not place any speculation on rumored dates and times that have previously been mentioned. 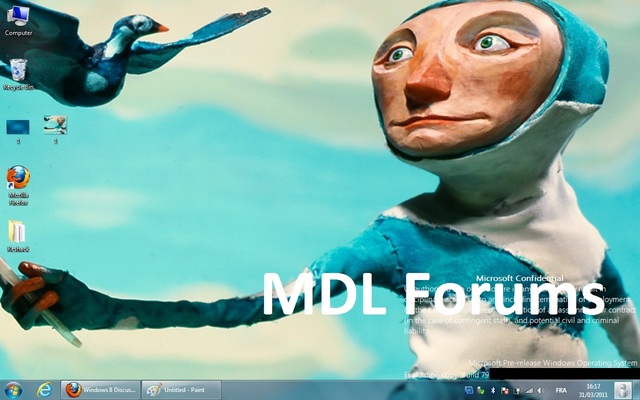