Ready for an OS-wide cloud experience? Then you'll love what's in store for Windows 8. Today's update on the Building Windows 8 blog covers the present, the future, and everything in-between, with details of the new Metro-based Skydrive app, the web-based experience, and oh yes, the desktop app for classic desktop users and those on Windows Vista and 7. 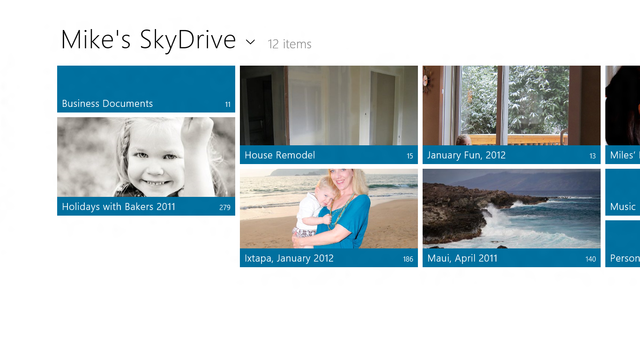 As Microsoft explains, the Metro app, which is built on WinRT and written using web technologies (Javascript, HTML, and CSS), will be available to any Metro application via the OS's file picker. That's right - OS-wide. Better yet, since it's built on web technologies, Microsoft expects the Metro and web versions to eventually converge and reach feature parity at some point in the near future. 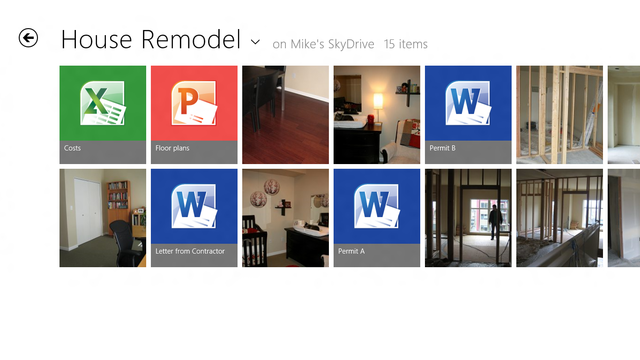 Skydrive cloud space will be automatically offered to any application opening documents or photos, so no extra work on the developer's part is needed. It will also be available as a Sharing contract for users to quickly invoke on the new Charms bar. 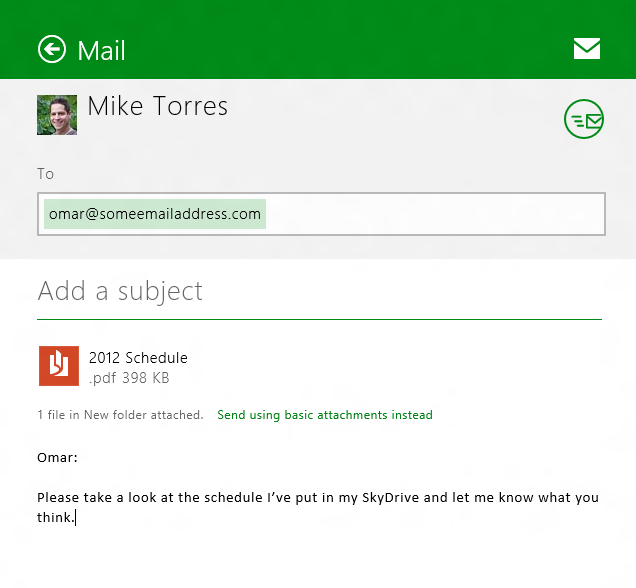 As for desktop users? They'll get an almost Dropbox-esque experience, with the ability to sync individual files up to 2 GB in size - up from the rumoured 300 MB from earlier today. There is a sync status icon beside each file, and of course, the ability to purchase more space when necessary. Skydrive on the desktop will effectively replace Live Mesh. It is expected the same offering of 25 GB of free Skydrive space will remain intact. 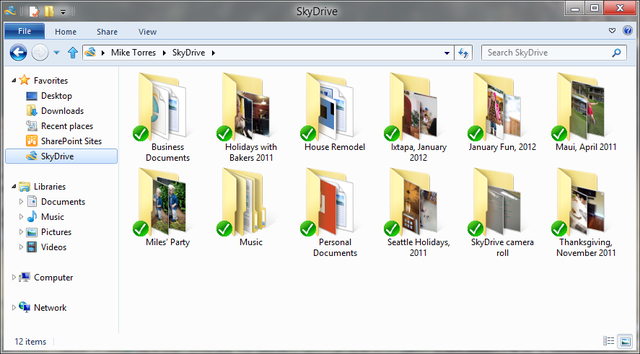 The Skydrive applications will be available for public consumption around the release of the Consumer Preview at the end of this month.