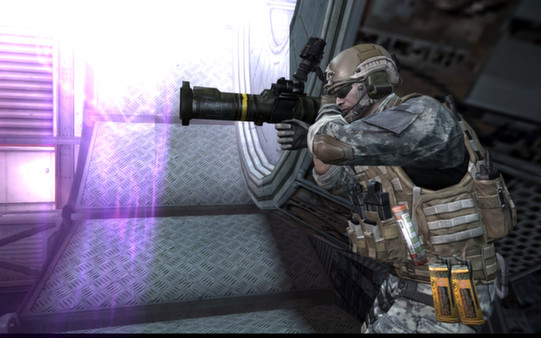 In 2012, Microsoft launched Halo 4 and used the company's Windows Azure cloud-based systems to help handle the online infrastructure for the hit Xbox 360 shooter. Now another outside game publisher, the Korean-based Webzen, has announced it will also be using Windows Azure services for its free-to-play first person shooter Arctic Combat. It's the first known game to use Windows Azure outside of Microsoft.

In an email sent to Neowin, Webzen announced that it has entered a partnership with Microsoft to provide Windows Azure support for the game which will be used for its North American and European servers. It stated:

With this collaboration, for the first time in gaming, a unique hybrid version of Window Azure has been developed, in order to bring stability and a fast, smooth infrastructure to players around the world, reducing lag to a virtually unnoticeable level. Offering speed over 2.5 times faster than a private server, Windows Azure assures players that the tension of the battlefield will not be interrupted with technical issues, and that as the Arctic Combat army grows, the service will continue to be just as seamless, smooth and fast.

Arctic Combat itself is a game set in the near future during a fictional World War III as two military groups, the Allied Forces and the Red Star Alliance, fight for control of the planet. It's been live in Asian territories for some time but only launched in North America and Europe in December 2012.