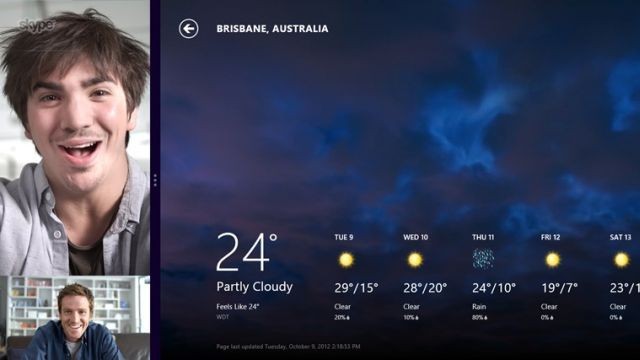 Microsoft officially acquired Skype in 2011 and since then, the VoIP service has continued to grow in popularity. However, there have been concerns in the past about how Microsoft and Skype collect information that is transmitted on the service, along with what happens with that information once it is collected. In November, it was revealed that Skype gave a 16-year old’s information to an IT security company, even though it had no need to do so.

Today, a number of organizations and individuals, led by the Electronic Frontier Foundation, posted an open letter to Microsoft and Skype. The letter requests that Microsoft release documents on how Skype collects its user information and what data has been sent to third parties; other organizations that have signed the letter include Reporters Without Borders, and the New America Foundation’s Open Technology Institute.

Other companies, such as Google, Twitter and Sonic.net already release transparency reports detailing requests for user data by third parties twice a year. We believe that this data is vital to help us help Skype’s most vulnerable users, who rely on your software for the privacy of their communications and, in some cases, their lives.

So far Microsoft has yet to respond to the open letter.