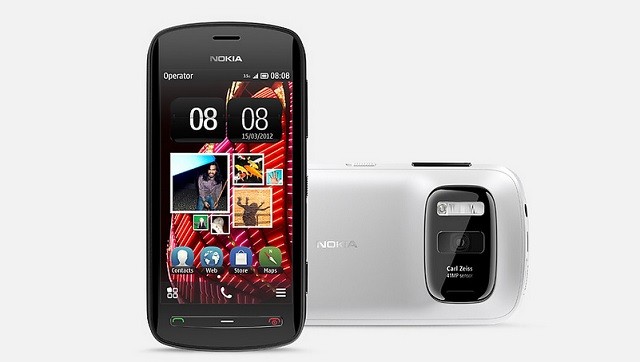 Along with Nokia's great financial results for the past quarter, the company officially confirmed that the 808 PureView is the final Symbian-powered device to be released. Running Nokia Belle, the name for the final version of their Symbian OS, the 808 PureView was a standout device for including a 41-megapixel camera, but due to other less-than-impressive specs including a low-resolution display and the fact that it was running Symbian, it failed to make any sort of significant headway into the smartphone market.

Here's Nokia's statement on the 808 PureView:

The Nokia 808 PureView, a device which showcases our imaging capabilities and which came to market in mid-2012, was the last Symbian device from Nokia.

Nokia managed to sell 2.2 million Symbian devices in Q4 2012, but due to this expected announcement it's almost guaranteed that this figure will decline into oblivion from here on out. What won't be going away though, is the PureView legacy, as we expect Nokia to release a brand new Windows Phone featuring a high-megapixel sensor - similar to the one found in the 808 PureView - sometime soon.