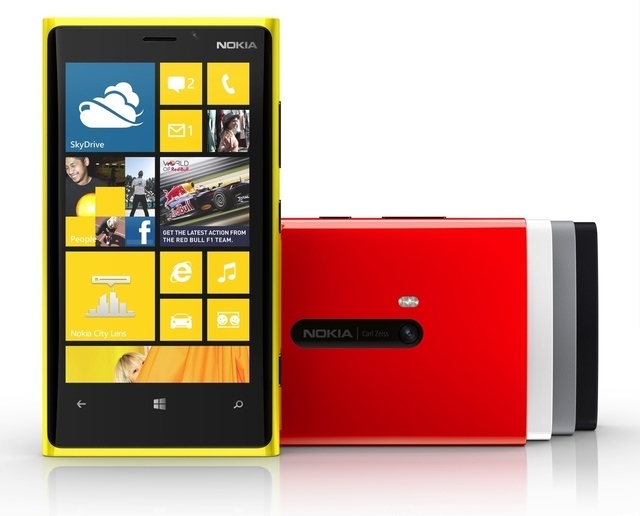 The official Windows Phone Developer blog post also gives an explanation as to why Microsoft is limiting access to this build of the Windows Phone 8 SDK. Microsoft says:

The reason is that not all Windows Phone 8 features have been announced and our SDK includes comprehensive emulators that allow developers to test apps against a wide range of Windows Phone features. We recognize that this is a different approach to delivering tools than we’ve taken in the past. Our goal is to generate as much Windows Phone 8 excitement as possible to attract new customers when phones go on sale. This is one of many steps we’re taking to help give you what you (and we) want most.

The blog post adds that Windows Phone 8 is still "on track" to launch sometime later this year. So far, the only devices that has been seen in public running on the OS are Nokia's Lumia 820 and 920 smartphones.