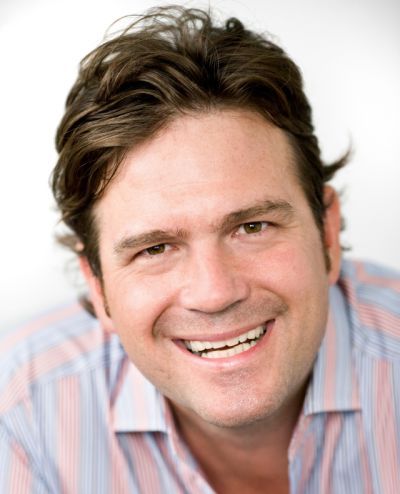 Microsoft has been trying to get more people to notice Windows Phone-based devices as a viable alternative to purchasing phones based on iOS, Android and Blackberry. This week, the company announced it has hired a new person to take charge of marketing for the Windows Phone division. Their new hire has extensive previous experience in this area.

The man is Thom Gruhler and his official title is corporate vice president of Windows Phone Marketing. Just prior to his new gig, Gruhler was the global managing partner of Telecom and Technology for McCann Worldgroup.

As part of his work for McCann, Gruhler was the leader for the Verizon marketing account. He helped to create the now famous "Can you hear me now?" marketing campaign for the wireless provider. He also handled other clients such as Sony Ericsson.

It will be interesting to see what Gruhler can come up with at his new job to help promote Windows Phone to the masses. While Nokia's Lumia line of smartphones has received a lot of critical acclaim in the past few months from the media, sales of Windows Phone devices as a whole still lag well behind iOS, Android and Blackberry. We suspect Microsoft will make a big marketing push this fall when Windows Phone 8, code-named Apollo, is launched.