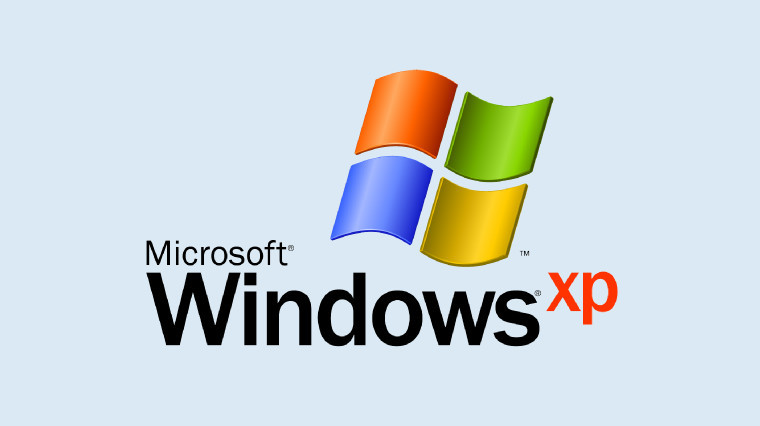 Microsoft seems to have fallen victim to yet another leak regarding its Windows operating system. Specifically, the source code for Windows XP, as well as Windows Server 2003, has allegedly been shared online, as reported by BleepingComputer.

Microsoft has been the target of numerous leaks of this kind in the past, with Windows 2000 being passed around all the way back in 2004, and more recently the Windows NT 3.5 source code also showed up online along with source code for the original Xbox. The full package shared today appears to include a few of these previous leaks, as well as MS-DOS 3.30, MS-DOS 6, Windows CE 3, 4, and 5, and more.

Similar to what we've heard with previous leaks, these files have been passed around between hackers for years, but they're just now being shared more publicly. Aside from the compilation of source code for the aforementioned Windows versions, a package with just Windows XP and Windows Server 2003 source code has been shared in a separate file.

Microsoft has yet to confirm whether the leaked data is legitimate. But if you're interested in the subject, combing through the files may be interesting, as this is a newer version of Windows than what we've seen leaked in the past.