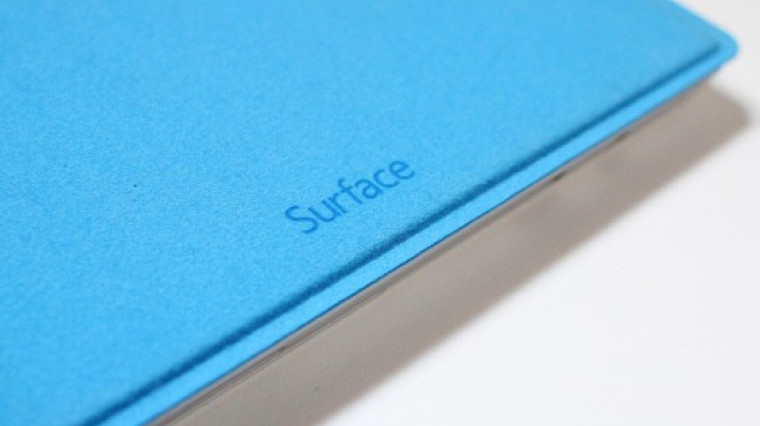 Microsoft's Surface Pro 3 is a good tablet, our time with the device has proven that the Redmond based company has finally gotten the formula correct with this device. While the device went on sale in June, one aspect of the device is starting to show its age, the CPU.

Of course, not that we would expect them to come out saying that they will upgrade the CPU in the next X month, that would be inhibitive to sales of the current devices. So, it is not a surprise that the company is keeping quiet about any sort of revision to its devices. But at the same time, buying an i7 model that runs your nearly two thousand dollar Surface with an old CPU, is not an easy pill to swallow.

The other issue Microsoft has to face is that if they do upgrade the chips, what about all those customers who bought their Pro 3 in the recent months? Specifically, those who are buying the i3/i7 models that were made available at the start of August, a quick upgrade to Broadwell would surely result in disdain among the early adopters.

It's a tough spot for Microsoft as they know their chip is aging, but at the same time they can't risk burning the loyal customer base that they starting to build. So, do they shove the new chips in the devices ahead of the holiday season to attract new customers by claiming they have the best-in-class hardware? Or do they sit back and sell through their current inventory and wait for Broadwell to become more widespread after the holiday season? We'd hedge on the latter option, but that doesn't change the fact that the CPU inside the Pro 3 is not the newest kid on the block.