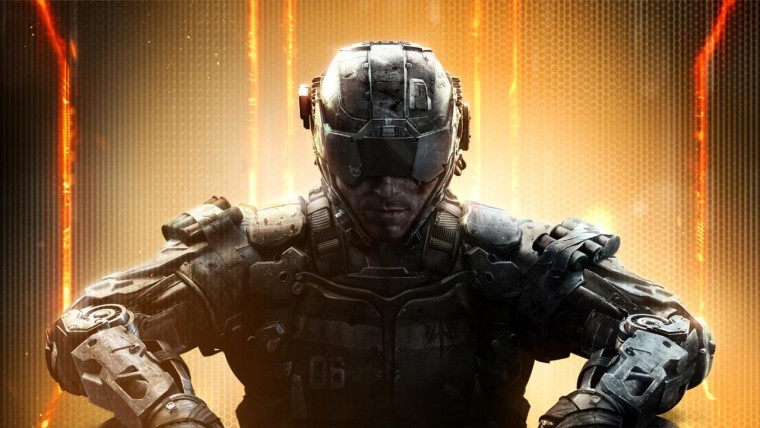 Call of Duty: Black Ops 3 is the next annual installment of the long-running Call of Duty series. Treyarch, the studio in charge of the Black Ops series, recently ran a closed beta on both the Xbox One and Playstation 4. Now that the game is in its final stages getting polished, it has been announced that the upcoming title will not ship with a campaign mode on the Xbox 360 and Playstation 3 consoles.

The news comes straight from Treyarch, who made the decision to keep the campaign absent from last-gen consoles, claiming that the "ambitious scope of the 1-4 player coop campaign design of the PS4, Xbox One and PC versions could not be faithfully recreated on old generation hardware".

After Microsoft's early release deal with Call of Duty content expired, Sony jumped at the opportunity to grab the rights for eary release and exclusive content for upcoming CoD games. Playstation 4 players will be able to purchase a limited-edition Black Ops 3 themed PS4, which includes a 1TB hard drive, when the game launches on November 6.