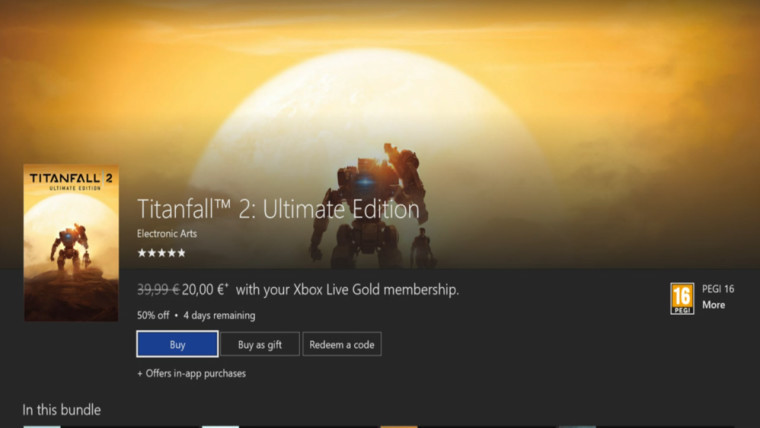 At PAX West earlier this month, Microsoft promised two of the most requested features from Xbox users, the ability to send games as gifts to friends and wishlisting, would be making their way to the company's gaming console soon. Earlier in the year, a Microsoft executive had also claimed the feature was under development. Today, the company has fulfilled that promise.

According to several Reddit threads, users are now noticing the Xbox Store (which the company is in the process of renaming to the Microsoft Store) now offering the ability to buy games as a gift, which you can then send to either someone on your Xbox Live friends list or by using their email address. The feature seems exclusive to only the Alpha ring of Insiders on Build 1710 for the moment but there's a good chance that the feature will be widely available when the Fall Creators Update for Xbox is rolled out later this year. Of course, anything can happen between now and then.

There's no comment yet on whether the company will make a similar feature available on the app store on Windows but given Microsoft's push for consolidating the branding of its online marketplaces, it may not be completely far-fetched for a similar update to be made for the Microsoft Store on Windows.