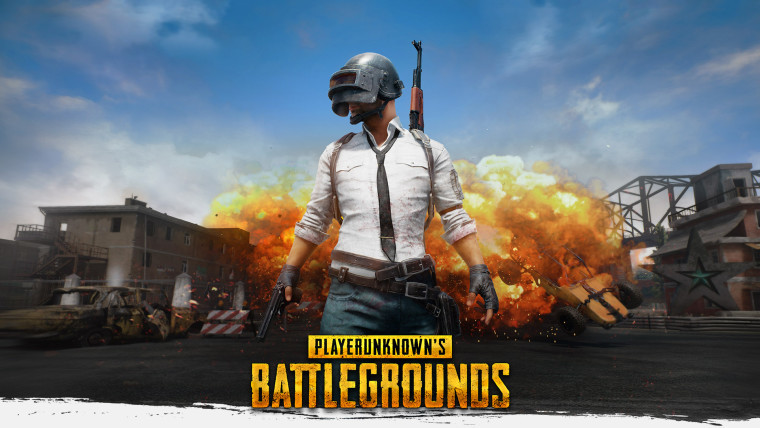 Bluehole Studios, the South Korean company responsible for the creation of the insanely popular PlayerUnknown's Battlegrounds, has decided to give the team behind the development of that game a greater amount of independence and freedom by incorporating them as a separate company, to be known as PUBG Corp.

According to a report by South Korean publication Gametoc, the new company will operate as a subsidiary of Bluehole Studios and Battlegrounds producer Chang-han Kim will be the CEO of the new entity. ​The decision to spin off the team into their own studio was apparently to ensure the responsiveness and efficiency of the team, and to offer them greater independence and flexibility to progress the game as they see fit.

The rapid success of Battlegrounds has significantly elevated Bluehole's financial standing and boosted the company to a valuation of $4.6 billion in the span of just a few months. As such, it makes sense for the company to try and protect its most valued IP and provide the team behind it all the tools they need to ensure its continued success.

PUBG Corp already has an office in the US and is planning on expanding to Japan and Europe soon.