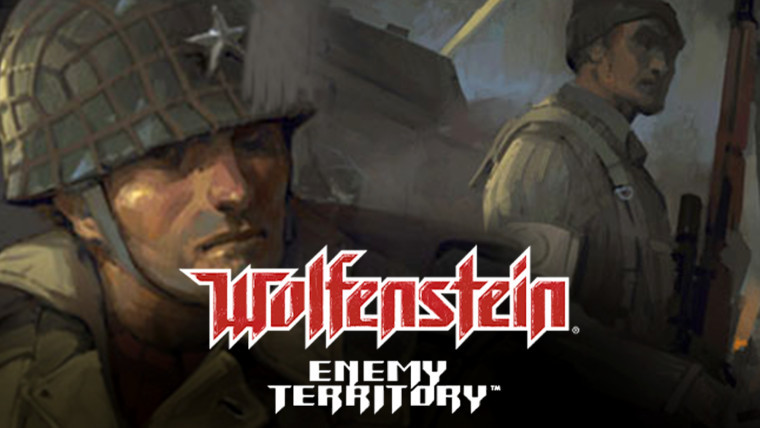 Microsoft has announced that Xbox Insiders on Windows PC can preview the 2003 game Wolfenstein: Enemy Territory through the Xbox Insider Hub. The game features objective-based multiplayer gameplay allowing for 32 players to fight each other on six maps based on real locations.

To participate in the preview, which will run until June 23, launch the Xbox Insider Hub app on your Windows PC. From there, head to Previews and select Wolfenstein: Enemy Territory and press Join. Once the registration is complete, you can go ahead and install the game. Microsoft said the preview is “an integral part of bringing the game to Windows PC”.

In a blog post from 2019, Splash Damage, which hosts the game, found that many people are still playing this Wolfenstein title. One common issue that cropped up when it spoke to the community was where they could find the game. At the end of April 2022, the game arrived on Steam and now Microsoft is following suit by adding it to its platform.

Given the game’s age, it has wonderfully low system requirements. You need a graphics card with 32 MB and OpenGL support, a Pentium III 600 MHz processor or AMD equivalent, 128 MB RAM, 271 MB disk space for the game files and 500 MB for swap files, and of course, an internet connection.

If you’re not bothered about testing the preview, you can download the full game for Windows, macOS, Linux, and Steam from the Splash Damage website.