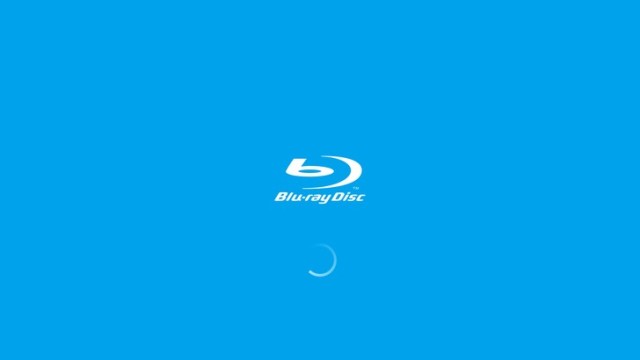 As we mentioned in our review of the Xbox One, the console requires that users download a Blu-ray player app before it is able to play a movie. Now it seems a number of owners of Microsoft's newest console are reporting issues when playing DVD or Blu-ray movies.

Some users have reported that turning the Xbox One off and then turning it back on seems to solve the issue for them, but this solution did not work for other forum members. One Xbox One owner wrote he wanted Microsoft to fix this problem ASAP. He stated:

If this is not done soon I will be forced sell up and buy a certain competitors device.  The ability to be able to play a simple blu rays (sic) properly - which works fine on basic PC's and another slightly older console (!) - is a need for me.

The only post from a Microsoft Support team member on this thread was made on December 10th, when he suggested that users uninstall and reinstall the Blu-ray app. He added, "We will continue to look into this issue and bring to light what we can dig up." Other forum members claim they have talked with Microsoft support personnel who have told them they are aware of the problem and that they are "... looking forward to fixing this issue (at) the soonest possible time."

Thanks to Neowin reader Elan Gabriel for tipping us to this story via email!