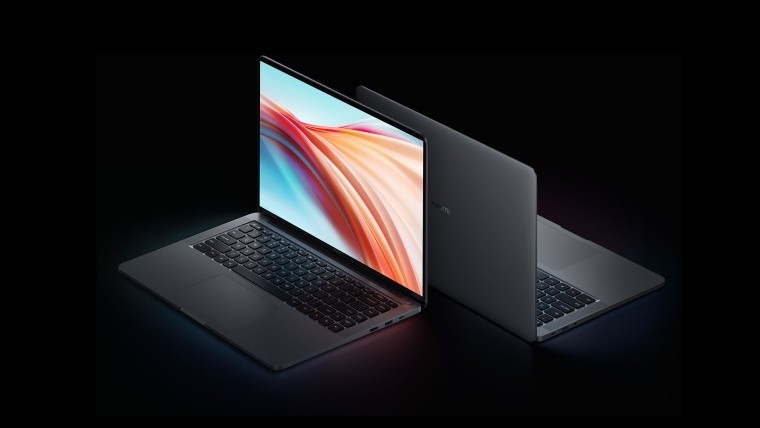 Xiaomi has unveiled its high-end Mi Notebook Pro X 15 in China. Weighing in at 1.9kg and 1.8cm at its thickest point, the notebook isn't exactly thin and light but packs in some serious hardware from Intel and Nvidia. The highlight, however, is its OLED display which is a rare sight on laptops.

The Mi Notebook Pro X 15 lets you choose from 11th-gen Intel Core i5 and i7 processors. The top config will get you the 35W i7-11370H chip based on the 10nm SuperFin node. Based on your requirement, the notebook can be loaded with up to 32GB of RAM. The SSD storage maxes out at 1TB. For those looking to kill an hour or two after office, the Mi Notebook Pro X 15 offers up to an RTX 3050 Ti GPU from Nvidia.

The laptop has a 15.6-inch OLED display with a resolution of 3456 x 2160. The screen has a peak brightness of 600 nits and is protected against scratches by Corning's Gorilla Glass. Thanks to its thin-bezel design, Xiaomi's latest laptop offers a staggering 91 percent screen-to-body ratio. 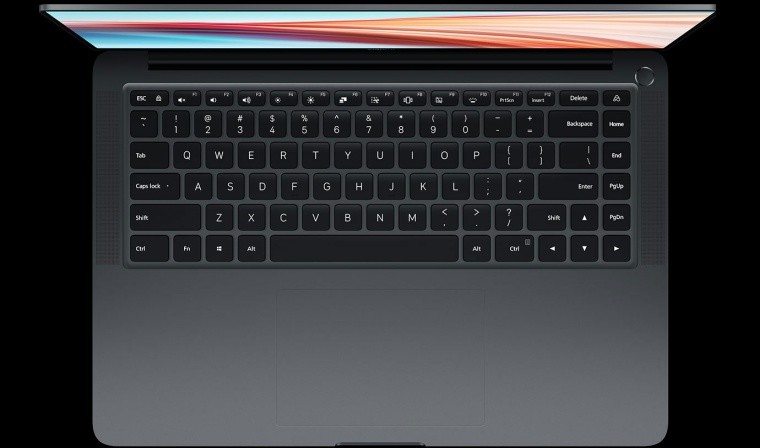 The Mi Notebook X Pro comes with a backlit keyboard. The laptop has two Harmon Kardon tuned speakers and it houses an 80Wh battery. The power button has an embedded fingerprint sensor. As per Xiaomi, the notebook ships with a 130W fast charger that can juice up the machine from zero to 50 percent in 25 minutes.