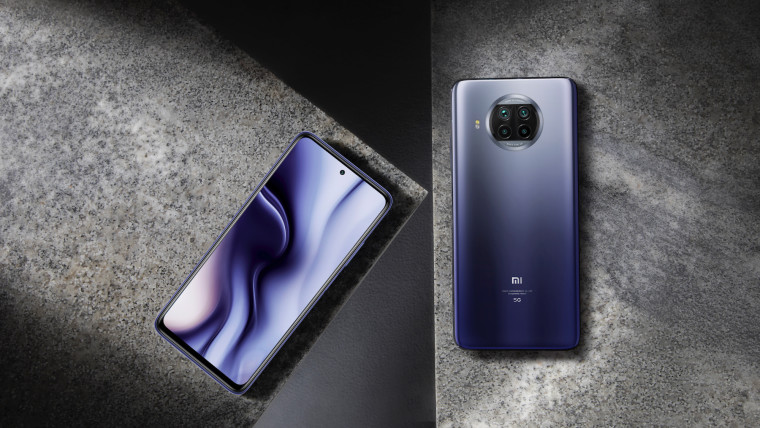 The Mi 10i features a 6.67-inch FHD+ DotDisplay with 120Hz Adaptive Sync Display. The display's brightness is rated at 450 nits, features HDR10+ compliant, and is protected by Gorilla Glass 5.

Inside the Mi 10 is the octa-core Snapdragon 750G chipset with an Adeno 619 GPU. It also features an X52 5G modem that can offer downlink speeds of up to 2100Mbps. Other specs of the Mi 10i include stereo speakers, IP53 certification, Bluetooth 5.1, hybrid microSD card slot, IR blaster, side-mounted fingerprint scanner, and a 4820mAh battery. The 33W fast charger can charge the device from 0-70% in 30 mins and to 100% in under an hour. 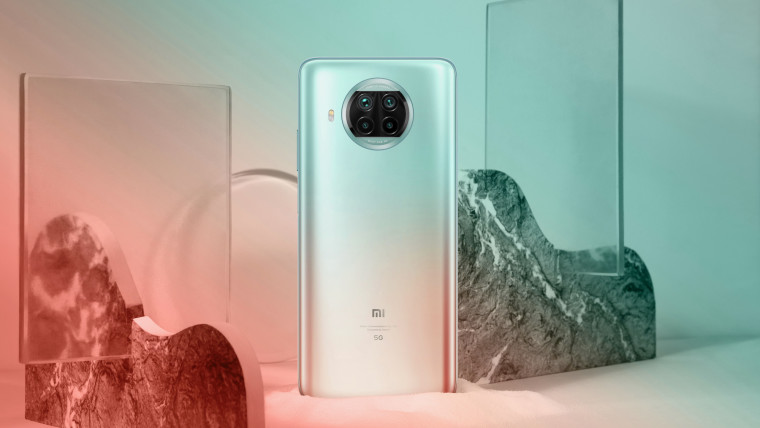 Xiaomi will offer the Mi 10i in three different RAM and storage variants. The base variant ships with 6GB RAM and 64GB storage that will retail for Rs 20,999. The 6GB RAM and 128GB variant will be available for Rs 21,999, and the top-end 8GB/128GB storage version will be available for Rs 23,999. The device will go on sale in the country on Amazon and Mi.com from January 7.