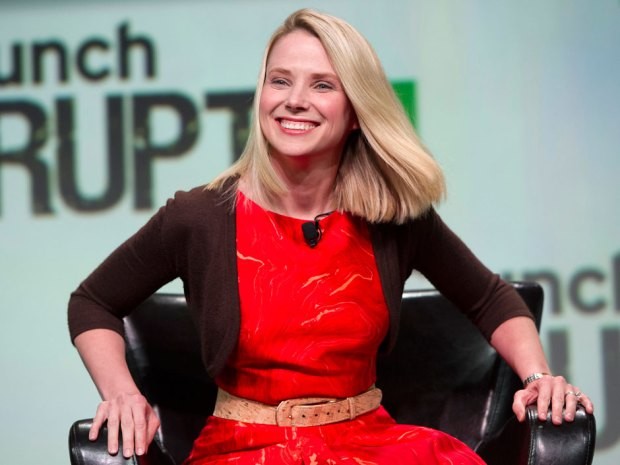 Technological talent or traitor? You decide.

Yahoo! CEO Marissa Mayer has publicly defended her decision to hand data over to the NSA as she feared possible prison time for treason.

During an onstage interview at TechCrunch Disrupt conference in San Francisco, the comments came after she was asked which actions Yahoo! are taking to protect users from a “tyrannical government”.

Mayer says the company normally scrutinizes requests and documents signed and sealed from the NSA. However, she claims they were under increasing pressure from the NSA to comply or risk being labeled a traitor.

The CEO insists government court orders disallow them to disclose anything about them, or even their existence.

"We can't talk about it because it is classified. Releasing classified information is treason, and you are incarcerated. In terms of protecting our users, it makes more sense to work within the system."

As we reported yesterday, major companies such as Google, Facebook, Microsoft and Yahoo! are pressuring the NSA to allow the firms to disclose more information.

Facebook founder Mark Zuckerberg, who was at the TechCrunch conference, says the government "blew it" when it was revealed the NSA sifted through phone records of Americans with no ties to terrorists. The former Havard student is at the forefront of the lobbying citing it is the “government's job to protect all of us and our freedoms.”

While Mayer's decision was a setback in the fight for greater internet security and freedoms, hopefully the loosely formed alliance between the powerhouse companies could be the beginning of a much greater push for transparency of the NSA’s actions.