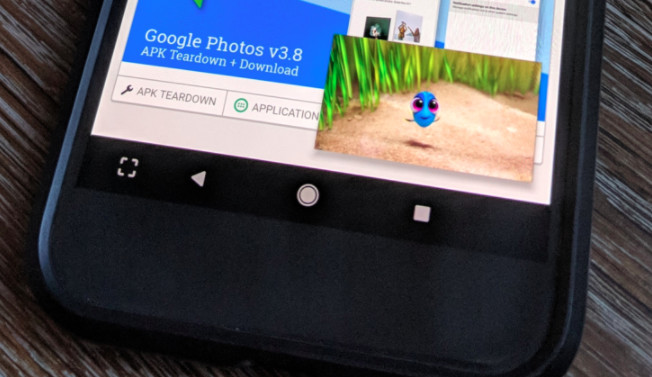 Android 8.0 Oreo made its official debut this summer and while it has yet to arrive on a majority of phones, Google is already pushing out the next update, Android 8.1, through its Developer Preview program to its own Pixel and Nexus devices. Although Android 8.0 debuted with picture-in-picture mode for videos, it was limited to just YouTube and some supported videos that could be watched through the web browser. Now, with the latest update to the OS and the Netflix app, things have been taken just a step further, by offering support for popular streaming service.

If you're running the Developer Preview and have updated to the latest Android update and have updated your Netflix to version 5.8.1 build 24651, you should be able to enjoy the picture-in-picture mode will streaming your favorite shows from the platform. If unfamiliar, you simply start watching a video in Netflix, press the home button, and you'll have a small floating window that will still be playing the video. This window can be moved around and positioned how you'd like and also expanded when full viewing is required.

While this is certainly exciting, it remains to be seen just how far picture-in-picture mode will go and what types of services will eventually be supported.