Although at less than 2,000 sold, not quite a smash hit yet. 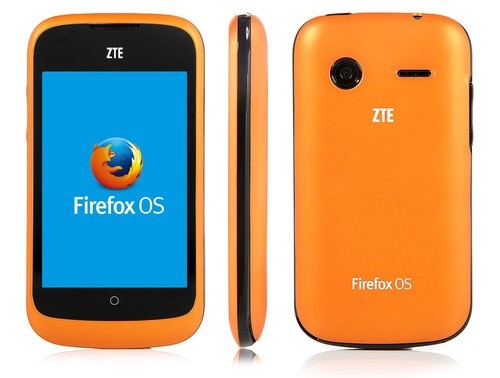 As reported just before the weekend, Chinese manufacturer ZTE took the unusual step of making Mozilla's first "Firefox OS" phone available exclusively via eBay for purchase in the U.S. and U.K. for $80 and £60, respectively.

The exclusivity didn't seem to deter prospective buyers, as the phones flew off the shelves and by Monday were sold out. All in all just 990 were sold in the U.K., and 985 in the U.S.; Neowin was one of those buyers, and we'll be reviewing the phone and then giving it away in due course, so watch out for that.

While the phone is currently sold out, shifting around 2,000 of them through the limited channels that was on offer over one weekend is no poor feat, but it's hardly going to make a dent in the market anytime soon.

Update: The official ZTE US eBay seller is selling a unpackaged one, currently at $21 USD (after 38 bids) that you could bid on if you really want one of these.. There are also other eBayers selling these at more than the official retail pricing too.