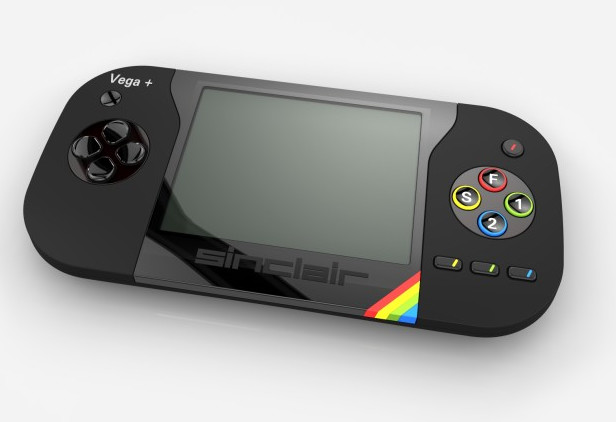 There are always interesting things being offered on sites like Kickstarter and Indiegogo. But, the problem is that even though these projects are highly successful in funding, it doesn't always guarantee a product into the hands of the campaign's backers. It's a risk that some are willing to take and it appears that some folks are again getting burned.

What you see above is the Sinclair ZX Spectrum Vega+, a handheld gaming console that is designed to tug at the heartstrings by borrowing design elements from the popular ZX Spectrum computers that were popular in the 80s. But a year after being funded, the console is nowhere to be found, missing its shipping date by nearly six months. While this is common with some projects on crowdfunding websites, it appears the company behind the ZX Spectrum Vega+, Retro Computers Ltd (RCL), has been doing some behind the scenes work according to the BBC, attempting to mitigate damage to its reputation.

The BBC found that Indiegogo had officially halted the campaign due to various delays in shipment and lack of transparency with backers. This is when RCL reached out to BBC in order to prevent the story from being published, insisting that there could be grave consequences for doing so. The BBC requested evidence but was met without an answer, leading them to publish their findings. While it is entirely unclear why the console is being delayed, it is apparent that backers of the campaign are becoming impatient with many requesting refunds on the campaign's funding page.