Soon you will be able to see how powerful your new Windows 8 desktop, laptop or even the upcoming Surface Pro tablet really is. Today, Futuremark announced, after a number of delays, that its new version of its 3DMark benchmarking program will be launched on February 4th.

The benchmark will run on older Windows PC and the new Windows 8. Versions of 3DMark for Windows RT, iOS and Android are planned to launch sometime later but a specific release date for those ports was not announced. 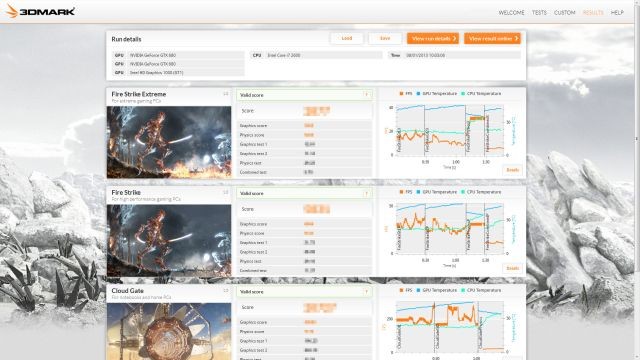 Futuremark also released some new screenshots that show how the benchmarking data will be presented in the charts and graphs after the demos have run. In an email to Neowin, Futuremark stated:

Pricing for the new 3DMark versions have yet to be announced.