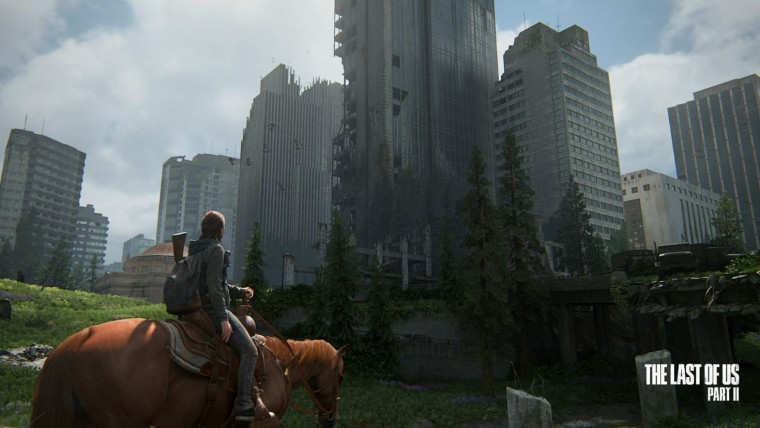 There is now just a little more than a month to go until The Last of Us Part II releases on June 19. The sequel to the PlayStation exclusive The Last of Us has seen difficulties in development after the release date was pushed back and major story details were leaked to the public.

Today Naughty Dog announced that it will release a new trailer tomorrow, May 6, at 7am PT. The announcement was made through a teaser on Naughty Dog’s Twitter that's only 22 seconds long. The video was comprised of the title and trailer release date. There was also dialog of Ellie saying, “I have to finish it” with Joel responding, “there’s a cost.” Ellie and Joel were the main characters of the original The Last of Us and are expected to feature in the sequel.

This comes after a leak of “pre-release footage” where many fans were exposed to major story spoilers. Naughty Dog commented last Monday, stating “No matter what you see and hear, the final experience will be worth it.” They also requested fans do their best to avoid the spoilers.