Back at Mobile World Congress 2015 in March, Acer unveiled the Liquid M220. You'd be forgiven for thinking that this was the company's first Windows Phone, but Acer is no newcomer to the platform - it previously offered devices running Microsoft's mobile OS, but abandoned it years ago to focus on Android handsets. 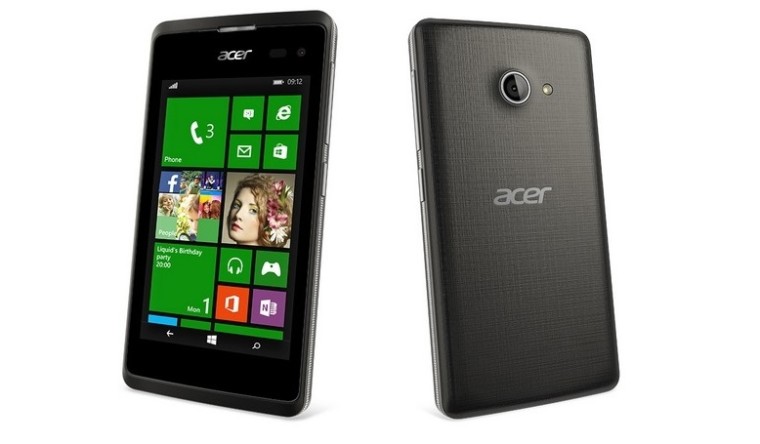 The Liquid M220 went on sale in the United States last month for just $79.99 unlocked and off-contract, and it's now making its way to more parts of the world. The handset is now on sale via the Microsoft Store in Canada for $99 CAD ($78 USD), while over in Russia, it's available to purchase from multiple retailers for 4,990 RUB ($89 USD).

Key specs of the Liquid M220 in certain markets include:

From the small low-res display (one of the worst we've seen for some time), to the dual-core processor, the Acer's specs clearly match its tiny price tag. But in some markets, it will actually have inferior specs to the ones above.

In certain countries, the Liquid M220 will have just 512MB of RAM (versus the 1GB it gets in the US), and only half the onboard storage (4GB vs 8GB). Russian site OneTile and Acer's own UK site are among those that list these lesser specs, rather than those of the slightly better-equipped model sold in the US and Canada.