There's a lot to like about Google's Nexus 6, the Motorola-made handset that it first unveiled last October, as one of the showcase devices for Android 5.0 Lollipop. But while the giant smartphone has plenty of appeal, its high price - at least, compared with the earlier Nexus 5 - has certainly been a bit off-putting for some potential buyers. 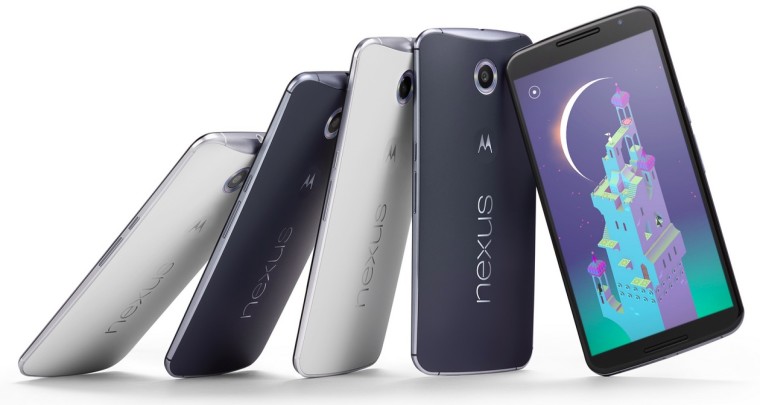 But if you're in the UK, and you've been considering a Nexus 6, now might just be the perfect time to buy, as Google has quietly slashed the cost of the high-end handset.

Curiously, there's no indication anywhere that this is a limited-time promotional discount, but that remains a possibility - so if you're thinking about going for it, don't wait too long.