Towards the end of last year, the alleged smartphone lineup for Alcatel found its way online and we actually managed to get a bit of hands-on time with the Alcatel 5 and 3v back in January. The following month, we also got a glimpse of the company's 1X handset in the lead up to Mobile World Congress. Now, the company has made an official announcement regarding the Alcatel 1X.

Positioned as an "ultra-affordable smartphone", the 1X is set to become one of the first handsets to launch in the United States that features a 5.3-inch 18:9 "full view" display and a price tag under $100. The device will also incorporate "an all-day battery, high resolution front and rear cameras, and a reliable fingerprint sensor" along with 16GB storage plus a microSD card slot to add up to another 32GB of expandable memory.

As far as the included operating system is concerned, Android Oreo Go Edition, which launched last year for entry-level smartphones, will make an appearance on the Alcatel 1X given its inclusion of 1GB RAM. The smartphone will ship with a collection of rebuilt apps, including Google Go, Google Maps Go, Gmail Go, and Facebook Lite, while still providing access to games and apps available via the Google Play Store.

A Go Edition of Google Assistant will also come included as well as a number of social sharing capabilities centered around photography, such as Instant Collage, Photo Booth, and Social Square which allows you to use half the screen as a viewfinder and review past photos in the other half simultaneously.

"With the introduction of the Alcatel 1X, we are building a new definition of what ultra-affordable smartphones can and should be. Now anyone can enjoy a high-quality mobile experience for the same price as taking your family out to dinner and a movie."

The Alcatel 1X will go on sale in the US on Amazon for $99.99 next week, followed by Best Buy and Walmart in the subsequent weeks. More information can be found on the Alcatel website. 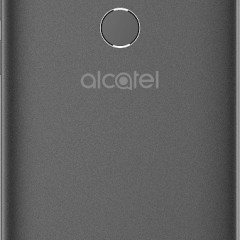 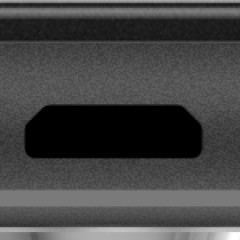 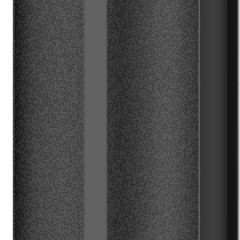 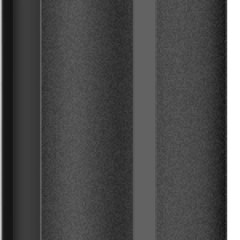 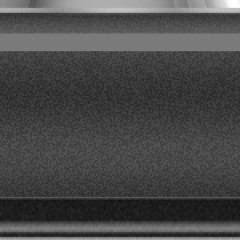 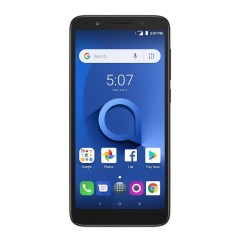 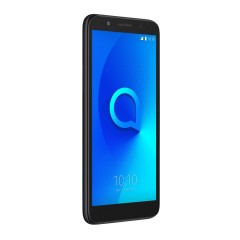 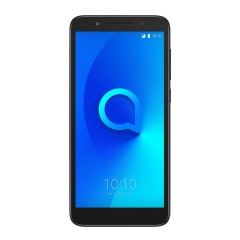 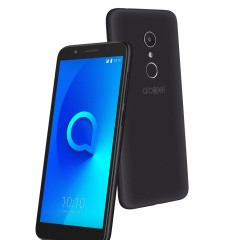