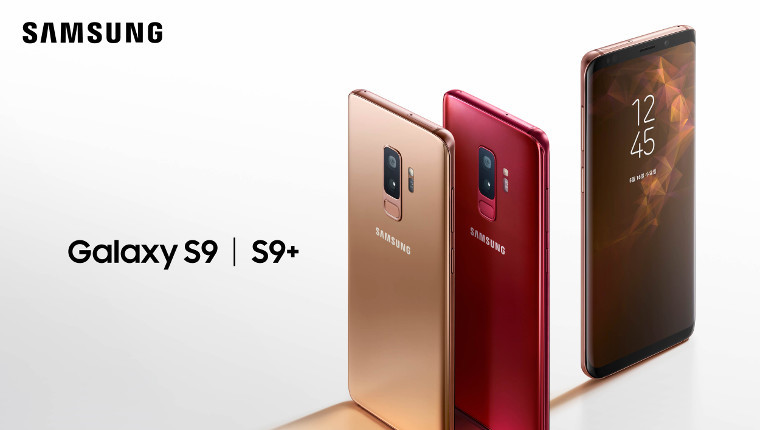 Samsung has just pushed another update to its camera app on the Galaxy S9 and S9+, which brings additional animated stickers whenever an AR Emoji is created. Prior to this update, 18 stickers with different expressions were created but now there will be 36 to choose from. The Korean firm has further said that it will bring the total to 54 in the coming months.

For those that have never used AR Emoji or the AR Emoji stickers, you can create new AR Emoji avatars in the camera app and access the stickers directly from the keyboard or copy and paste them from the Gallery app. You create a new AR Emoji by snapping a picture of your face and then get a bunch of customisations that you can make to your virtual self.

The update comes hot on the heels of another that Samsung pushed exactly one week ago. In that AR Emoji update, Galaxy S9 and S9+ users were given access to additional Disney characters from the camera app. Prior to the update, users could use Mickey Mouse, Minnie Mouse, and Donald Duck emoji but after the update you could pick any of the five Incredibles family members, plus their friend Frozone. Those characters were added due to the imminent release of the sequel to The Incredibles on June 15th.

Aside from the extra stickers coming later this year, also keep an eye out for additional Disney emoji as Samsung has promised that new arrivals will be available on the platform “soon”.

Let us know in the comments what you think about the AR Emoji on the flagship Galaxy phones, do you prefer them to Animoji on iPhone X?