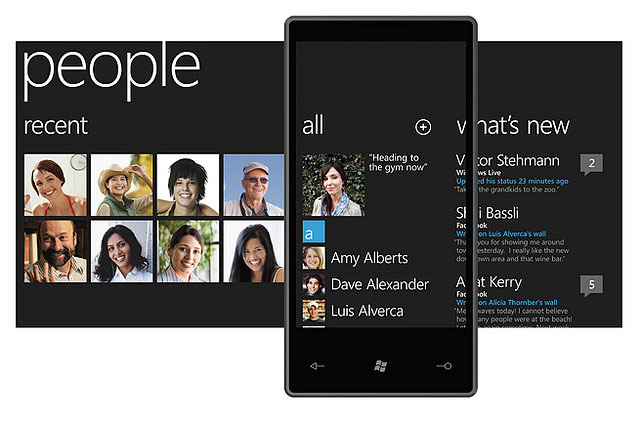 Microsoft said on Wednesday that all of the mobile network operators in the UK will offer Windows Phone 7 devices at launch later this year.

Orange, O2, Vodafone, T-Mobile and Three have all committed to offering devices running Windows Phone 7. Windows Phone 7 will also be ranged by UK retailers The Carphone Warehouse and Phones 4u.

“Following our announcement at Mobile World Congress that Orange will be our lead partner, it is wonderful now to have all of the UK’s network operators supporting the launch of Windows Phone 7. This means we can provide network choice and also a range of phones across networks for customers to choose from, all with the power of Windows Phone 7. We are thrilled to be working in partnership with these major industry players.”

Microsoft did not comment on when Windows Phone 7 devices will be available in stores however. Microsoft recently released the final build of Windows Phone 7 to manufacturing and claimed the company is "ready". Terry Myerson, Microsoft's Corporate Vice President of Windows Phone engineering said the company is just getting started. "This has been one of the most incredible product development efforts I’ve ever been a part of" said Myerson. Microsoft workers celebrated the RTM news with an iPhone and BlackBerry funeral at the Microsoft Campus in Redmond.

The software giant also demonstrated its support for Twitter and YouTube on Windows Phone 7, features that were absent in preview versions of the OS. Microsoft also announced that Zune services are going international for Windows Phone 7 launch. The company will hold an open house event in New York City on October 11 where company officials are expected to detail worldwide launch plans.