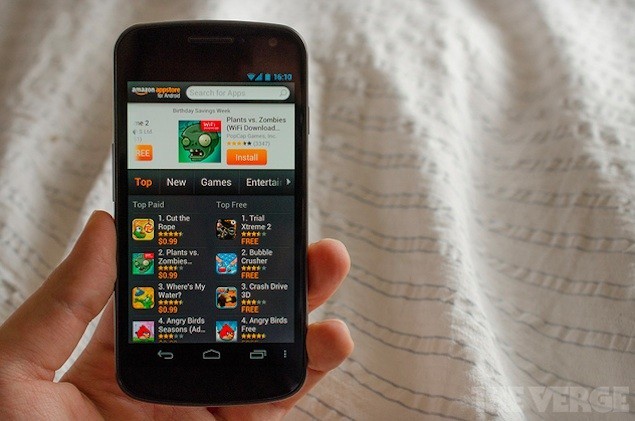 Alongside the widely expected announcement of an additional two Kindle Fire tablets, as well as a few unconfirmed hardware improvements, it seems Amazon is gearing up to take a slice of the smartphone market as well, with their own offering.

Unnamed sources confirmed to The Verge that Amazon will also be releasing their own phone with a modified version of Android, which is expected to be heavily influenced by the current Kindle Fire Android 4.0 variant.

Due to the fact that it will be running a forked version of Android, Nokia Maps will ship with it, which sort of confirms Nokia stating they are going to be adding a "major" mapping partner soon. Not much else is known about the device, but the reportedly unfinished phone is expected to be shown off to the press today; The Verge also claims it won't be available for some time yet.