In terms of sheer numbers, the Windows Store has been adding a steady stream of Windows 8 and Windows RT apps for download. However, we have also begun to see more apps being launched by major companies and websites, such as the recently released official NASCAR app and ESPN's ScoreCenter app. Now three more apps from names many of you will recognize have also appeared on the Windows Store. 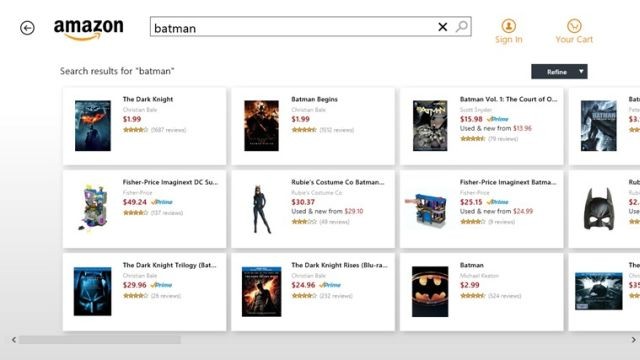 The biggest is the official Amazon Shopping app for Windows 8. While Amazon's Kindle app for Windows 8 has been in the Windows Store for several months, the massive online retailer has now launched a dedicated Windows 8 app where people can browse and shop from Amazon's huge catalog of items. 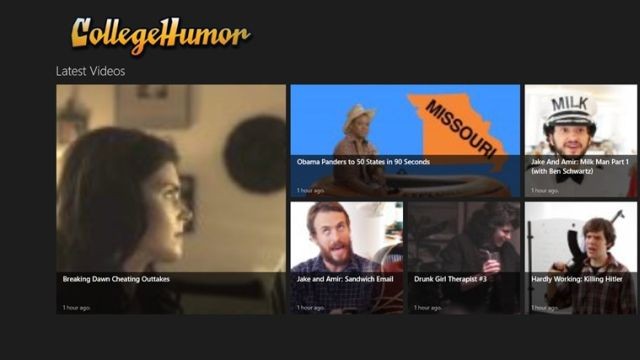 Yet another new app that has appeared in the store comes from the team behind CollegeHumor.com. The popular comedy video site has a ton of original series and video sketches to check out. The app is fairly bare bones at the moment, allowing its users to search through CollegeHumor.com's videos and share them with others. 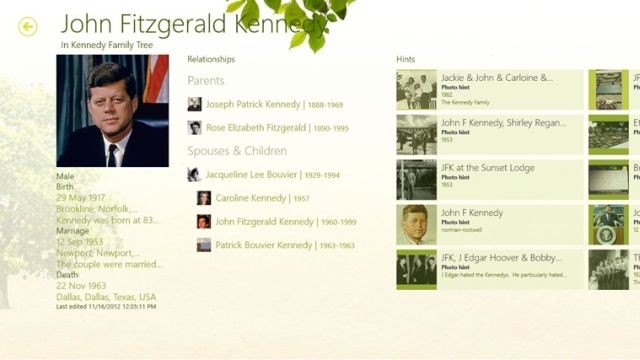 Finally, many of you might have seen the TV commercials for Ancestry.com, a site where people can learn about their family's history through genealogy records. This weekend, the official Ancestry.com Windows 8 app was published in the Windows Store. Ancestry.com claims that its users can access the company's "10 billion historical records" and "millions of family trees" to learn about their own family background as well as others.