Today marks the official launch of the new AMD Phenom II X4 processors. The flagship model in this new series is the Phenom II X4 940 which works at 3.0GHz, while the 920 is just slightly slower at 2.80GHz. Both processors should be available from retailers anytime soon and are meant to be compatible with all current AM2+ motherboards provided they are supported with an updated BIOS.

Based on the AMD 45nm Deneb core, the new Phenom II CPUs have been eagerly anticipated in hope that they could rival the dominant Core 2 Quad and most recently the devastating Core i7 series that Intel used to up the ante and most likely put its closest competitor in further trouble. 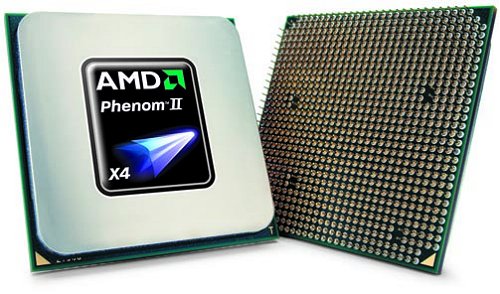 As we've pointed out in our few last articles related to the Core i7 platform, the basic components of building such a system will set you back no less than $700. What AMD will need to exploit here then is the value that they can provide using the Phenom II, much like they are doing in the graphics world with the very successful Radeon HD 4000 series.