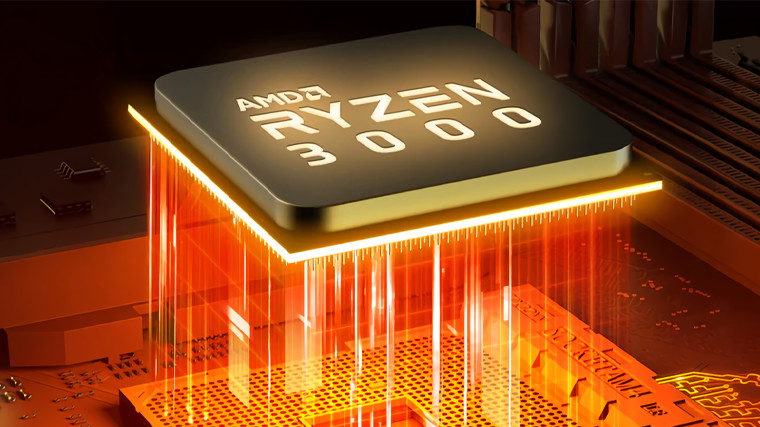 AMD launched the hexacore 12 threaded Ryzen 5 5600 non-X processor earlier this year. The CPU is basically the same as the 5600X but comes with slightly dialed down core clock at a cheaper price point. While this is a great budget gaming CPU choice as it is around $50 less than the X chip, a new report claims that AMD is set to give the same level of performance for even cheaper.

Overall it does seem too good to be true that AMD would release a chip nearly equivalent to the other at close to half price. However, a source of Ancient Gameplays insisted that this is actually the case.

AMD has, in the past, released "AF" chips with higher performance. For example, the company's previous Ryzen 3 1200 (AF) and Ryzen 5 1600 (AF) were both 12nm Zen+ refreshes of the vanilla non-AF SKUs that were based on 14nm Zen instead.

Hence, there is definitely a slight possibility that the alleged Ryzen 5 3600 (AF) gets the same treatment, i.e., a Zen 3-based refresh of the 3600 that was originally based on Zen 2. And as such, close to equivalent performance as the 5600 is possible as the 5000 series is built on Zen 2.However the €118 price is certainly something to be taken with a large pinch of salt.

While we are on the topic of Ryzen 3000 refreshes, AMD has had a 3000XT series for a while now. These were simply higher clocked Zen 2 parts that didn't really see much of an improvement over the original non-XT lineup. It was a forgetful release overall.