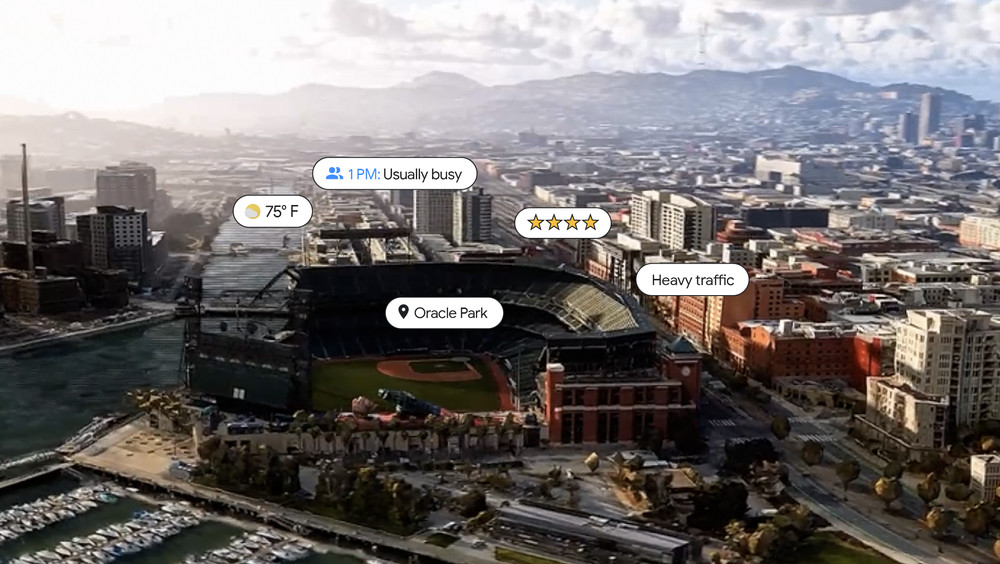 Google has announced that it will be adding new updates to Google Maps including the ability to "get the feel for a neighborhood," explore more than 250 landmarks in aerial view, and search for nearby places with Live View. Previously, Google Maps also announced a variety of new features that included Area Busyness, tools to tackle climate change, and Immersive View, an introductory version of which was launched in July this year. 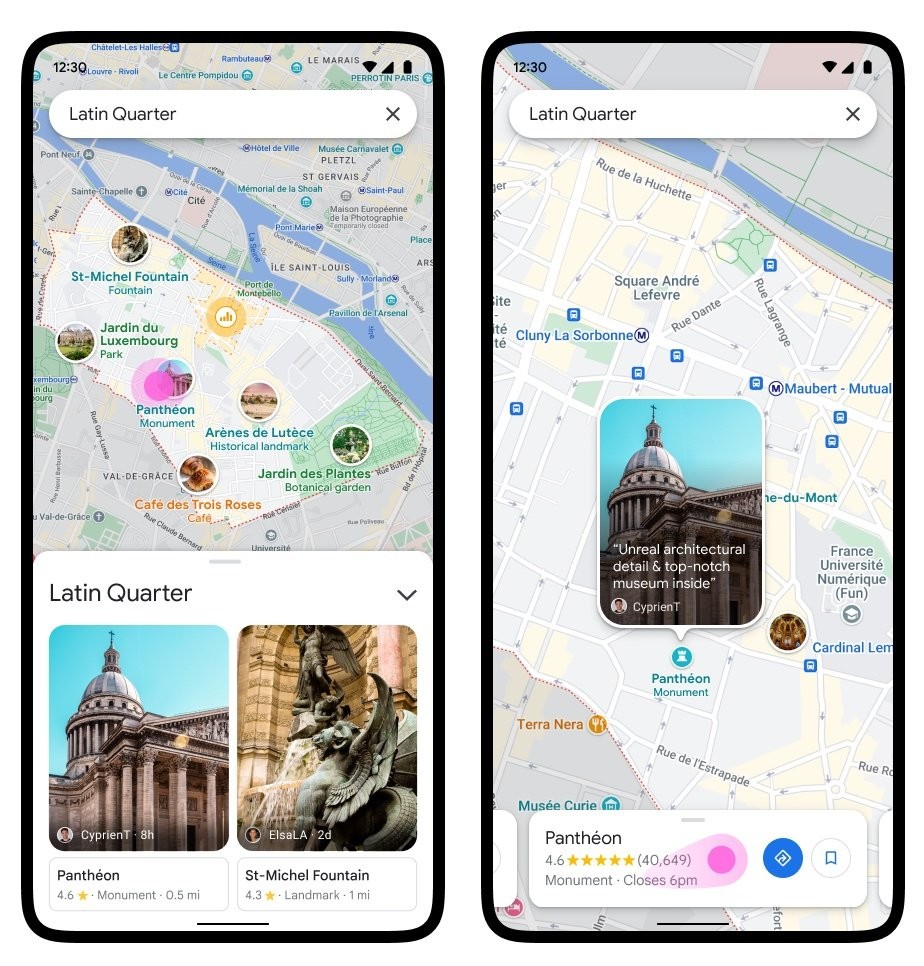 With the latest updates, you will get a neighborhood vibe feature that will enable you to see popular places when you select a neighborhood. This feature will roll out across the globe in the coming months on Android and iOS. In addition, you can now access over 250 photorealistic aerial views of global landmarks for the immersive view experience. The immersive view will also roll out soon in Los Angeles, London, New York, San Francisco, and Tokyo on Android and iOS.

A new "search with Live View" feature aids you in determining your surroundings and is coming to London, Los Angeles, New York, San Francisco, Paris, and Tokyo on Android and iOS. Google is also expanding eco-friendly routing technology to third-party developers through Google Maps Platform. The tech giant will make this feature available for developers in preview later this year.