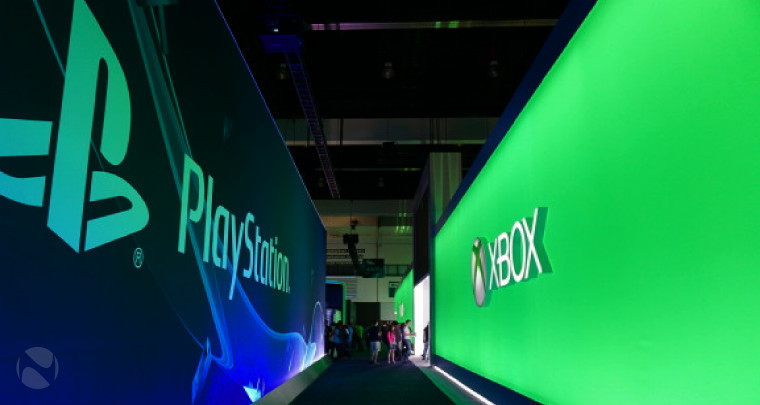 Ever since the release of the PlayStation 4, the console has seen better sales against the Xbox One. However, despite our previous report that Microsoft is closing the gap over console sales, an analyst predicts otherwise.

According to their latest report, industry-intelligence firm Strategy Analytics predicts that Sony's PlayStation 4 will triumph in the video game console wars. The firm foresees that by the year 2019, the PS4 will sell about 80 million consoles, a lead of 40% compared to 57 million Xbox One units. It has been mentioned that both the consoles will reach the peak of their life cycle by the said year, although there will still be a room for further modest growth. 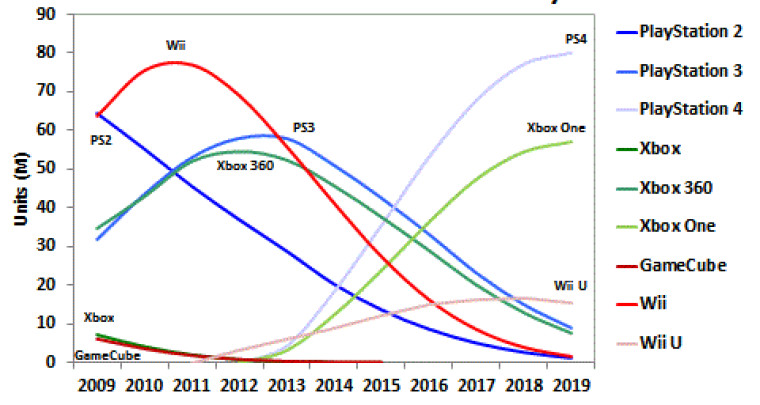 Additionally, David Mercer, vice president and principal analyst of digital consumer topics for the said intelligence firm declares that the demand for TV-based gaming is as strong as ever, despite the threat of mobile gaming. Mercer states:

We have heard so often over the past 10-20 years that the console’s days are numbered, with various reasons being cited, most recently the “inevitability” of cloud gaming and competition from mobile devices. In spite of those apparent threats the demand for premium quality TV-based games seems to be as strong as ever, and doom-mongers have had to eat their words once again.

On the other hand, the firm predicted that the Nintendo Wii U will trail a long way behind the PS4 and the Xbox One by the said year, with a sales prediction of lower than 20 million units. The report further emphasizes that it looks like Nintendo just "struck lucky" with the original Wii.

Source and Graph via Strategy Analytics