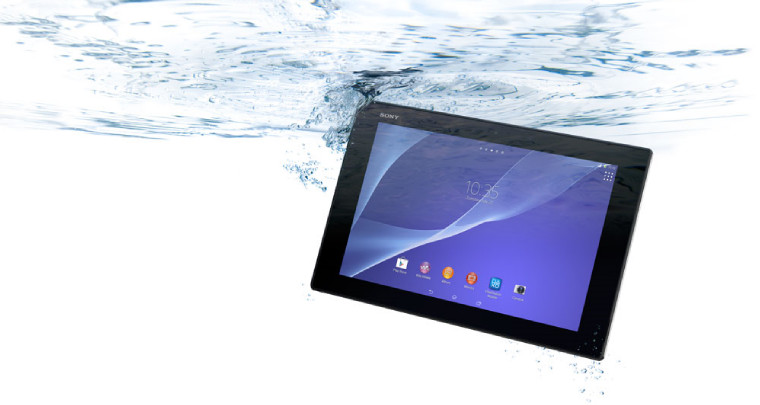 First generation Xperia Z smartphones and tablet users will soon be getting the latest Android Lollipop build for their devices as Sony has begun rolling out the update.

Sony has committed to supporting its entire Xperia Z lineup dating back to early 2013 with current Android updates and so far the company seems to be keeping its promises. The latest update plan that was revealed by the company indicated that the Android 5.1 update would be hitting the Xperia Z series in July.

Now, although a little later than planned, the update rollout has finally started for Xperia Z, ZL, ZR and Tablet Z. The update brings the Android version on these devices to 5.1.1 but there might be other device specific changes as well, which can be found in the changelog provided during the update. It must be noted that not all variants are getting the update right away and some users might have to wait.

According to Xperia Blog, the StageFright secuity vulnerability hasn't been patched by Sony in the update which is quite disappointing since all major manufacturers have already pushed out fixes for the serious flaw.