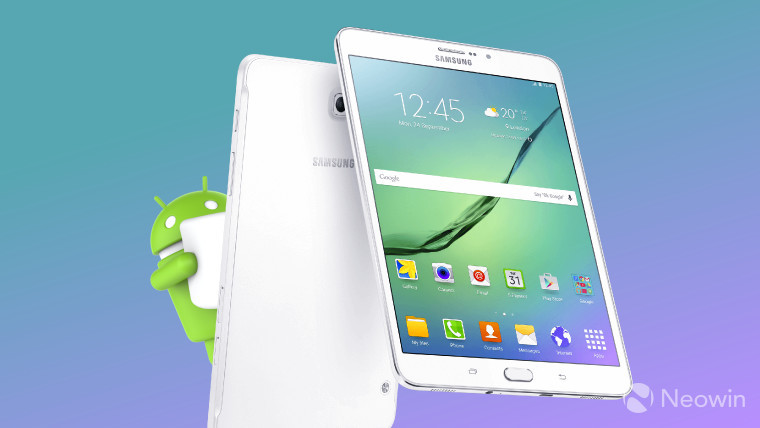 Samsung certainly took its sweet time before starting to upgrade its Galaxy range to Marshmallow, but the update is continuing to make its way to more of its devices.

Earlier this week, it brought the update to the Galaxy S5 in Germany, and now owners of the Galaxy Tab S2 9.7 there can also get a taste of that Marshmallow goodness.

As SamMobile reports, Android 6.0.1 is now rolling out in Germany for the 9.7-inch version of the device - but as in other markets, Samsung has not yet started its upgrades to the newest version of the OS there for the 8-inch model.

The update bumps the Galaxy Tab S2 9.7 up to firmware version T815XXU2BPD6. As with Samsung's other Marshmallow upgrades, it comes with the standard features baked into Google's release, along with a few of the Korean company's own additions, including its TouchWiz interface, and multi-user mode, to allow the tablet to be shared with friends and family while keeping their apps and data private.

You probably know the drill by now - but don't forget that over-the-air rollouts tend to proceed in 'waves', so if you don't see the update available for your device immediately, hang in there.