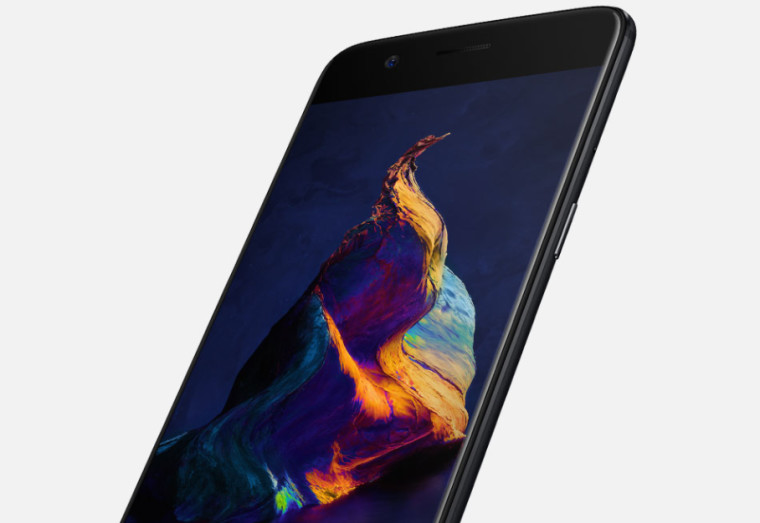 OnePlus has officially kicked off the Open Beta Program with Android 8.0 Oreo for the OnePlus 5, introducing a slew of Android O features to one of the Chinese smartphone maker’s 2017 flagship devices.

A OnePlus Community manager announced the availability of the first Open Beta build based on Android 8.0 Oreo for the OnePlus 5 on the OnePlus Forums. The full changelog of the beta build includes:

OnePlus previously announced the eventual coming of the Android 8.0 Oreo beta to the OnePlus 5 earlier this month. However, the OnePlus 5T's Face Unlock feature did not seem to arrive for the OnePlus 5 along with the beta build as previous rumors had it.

Anyway, be sure to click on the source link below for instructions on how to take part in the open beta program, if you don’t mind running into app crashes and several bugs along the beta path.

The arrival of the Android Oreo beta build for the OnePlus 5 comes a week after the Chinese phone maker started rolling out the same Open Beta Program for the OxygenOS 5.0 to OnePlus 3 and 3T via an OTA update after initially testing the beta software on those handsets in October.