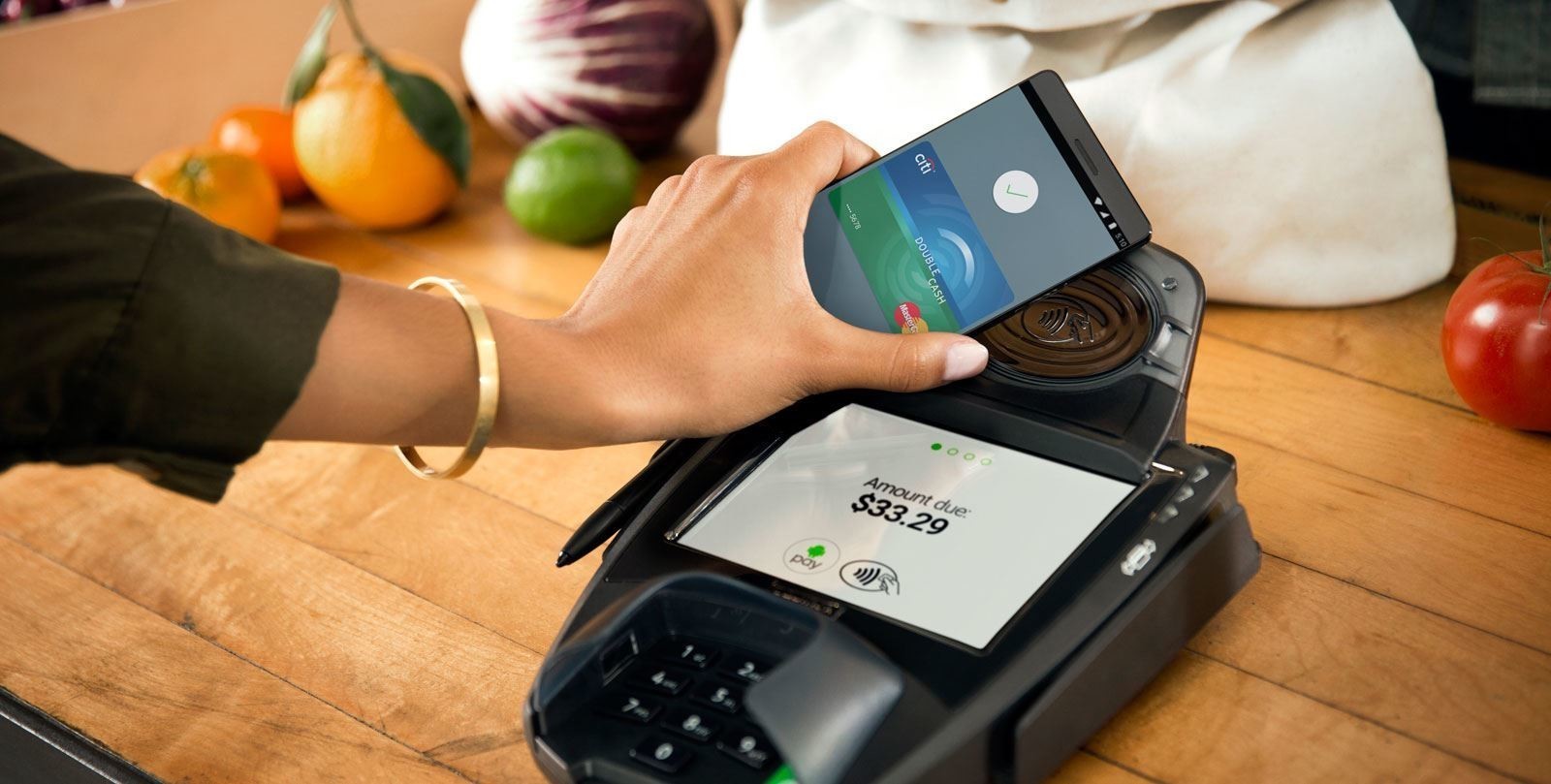 Android Pay is officially coming to Australia and is boasting some significant launch partners. Google has managed to sign up two of the Australian 'Big Four' banks, ANZ and Westpac, allowing millions of Australians to sign up.

Google has also reached agreements with other financial institutions for the launch, including the Bank of Melbourne, Bank of South Australia, Bendigo Bank, Cuscal, ING DIRECT, Macquarie Bank, and St. George. Other unnamed institutions may signup to Android Pay by the end of 2016, with Google saying that it is continuing negotiations throughout the year.

A major milestone for the announcement is that credit and debit cards from both Visa and Mastercard issued by those financial institutions will be compatible. Negotiations with eftpos Australia are continuing and may be completed by launch.

Contactless payments are already available at most retailers in Australia. Android Pay will be compatible wherever they are located and at official retail partners. All bank issued cards in the country already include NFC technology after signatures were removed as a payment authorization method in 2014.

The widespread launch of Android Pay draws a comparison with the smaller launch of Apple Pay last month. Apple's iPhone payment system only supports American Express-issued cards, with reports saying the company is struggling to negotiate with local banks over fees.