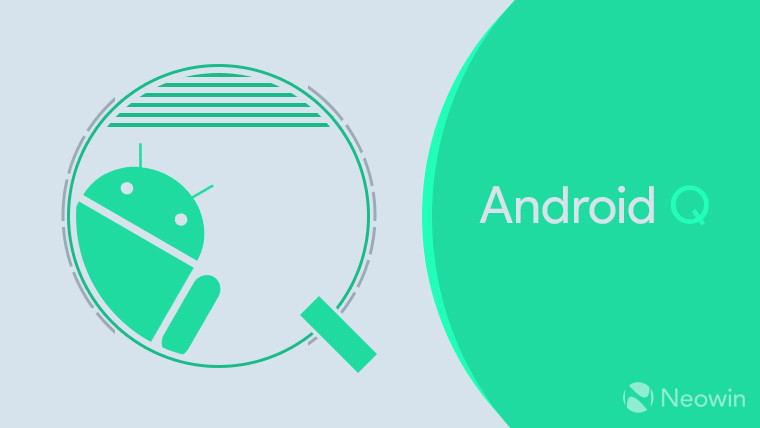 While a recent leak last week surrounding the next iteration of Android has offered a glimpse of some desirable features that are expected to come with the operating system, new commits seem to hint something that might irritate users a bit. According to new code changes, Android Q may include more options for network carriers to SIM-lock your device.

The code changes have been spotted on Android’s Gerrit source code management, describing how the next Android version will apply carrier restrictions to your smartphone. The description states:

Add support to exclude specific carriers in the list of carrier restrictions.

The new limitations may even block mobile virtual network operators that run on the same cell towers as your primary carrier. This means that devices will be allowed to accept a SIM card from the main carrier only.

Android Q's carrier restrictions will also apply to dual-SIM phones, enabling a carrier to SIM-lock the second card slot unless the first slot contains a supported SIM. That's a drastic change from the current implementation in Android Pie, in which each SIM slot can have an isolated carrier restriction independent of the other.

That said, there's a slim chance that the upcoming carrier restrictions will spell any significant change to consumers since they can always choose to buy an unlocked device.