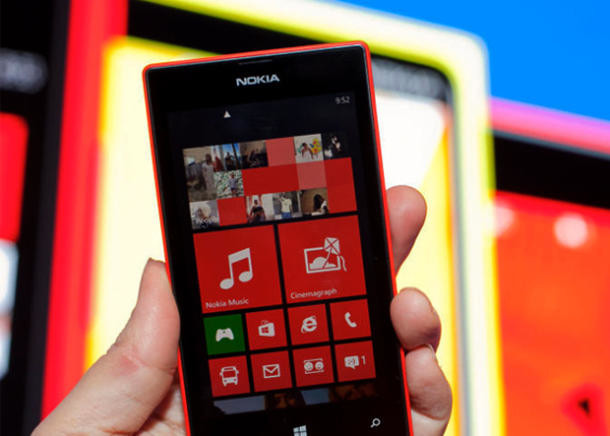 Microsoft is giving away a contract-free Lumia 520 or 521 at no extra cost with the purchase of a 12-month Xbox Music Pass as part of a limited time promotion.

Customers can purchase the 12-month Xbox Music Pass for $99 and combine it with an AT&T Nokia Lumia 520 or a T-Mobile Nokia Lumia 521 from Microsoft's online or retail stores. The Lumia 520/521 smartphones combined have been the biggest selling Windows devices around the world and they generally cost around $120 off-contract, which makes this deal a great one as the combination would cost over 200 dollars.

The specifications of these Windows Phone 8-based Lumias include a 4" IPS LCD display, 1 GHz dual-core Krait Snapdragon processor, 512MB of RAM, 8GB internal storage, which can be expanded using an SD card up to 64GB, 5 megapixel rear camera and 3G radios for AT&T or T-Mobile depending on the variant.

As part of the same offer, Microsoft has also included a collection of headsets from Skullcandy at a discounted price which can be added to the order. The offer will be available from the 3rd of February until the 17th of February for US citizens. It should be noted that offer is limited to one purchase per user.