Apple has been awarded a patent protecting their touch screen device, method, and graphical user interface for determining commands by applying heuristics. Commonly used in the iPhone, this protects the method of multi touch and could cause issues for devices such as the recently announced Palm Pre and Microsoft's Surface machines.

According to World of Apple the patent awarded was number 7,479,949 on January 20, 2009. Originally applied for on April 11, 2008, the patent covers multi-touch and all associated gestures such as pinch, swipe and rotation. 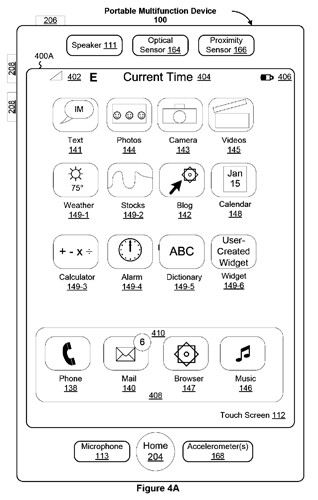 Steve Jobs is listed as one of the inventors in the patent. Do you think this will cause issues for multi touch devices going forward? Will the Pre ship? Vote in our poll below and leave a comment.