According to the Library of Congress, eight-term US Republican Congressman Peter "Pete" King has introduced bill H.R.414 which would make it manditory that all camera phones make a "click" sound when they take a picture.

The bill has been referred to the House Committee on Energy and Commerce and at some point may become the law of the land. The reasoning behind the submission is to stop people taking "secret" shots (in public toilets and changing rooms, for instance). The so-called "Camera Phone Predator alert Act" would also make it illegal and "impossible" for any such phone to be hacked to avoid making this sound.

If turned into law, the Consumer Product Safety Commission (CPSC) would be required to enforce it in the interests of "public safety".

The New York Congressman and anti-terrorism "expert" has in the past been concerned with a range of consumer issues, from an attempt to stop telemarketers calling people not yet on the National Do Not Call Registry between 5 and 7pm (dinner time) to amending "the Public Health Service Act to provide for the national collection of data on stillbirths in a standardized manner, and for other purposes". 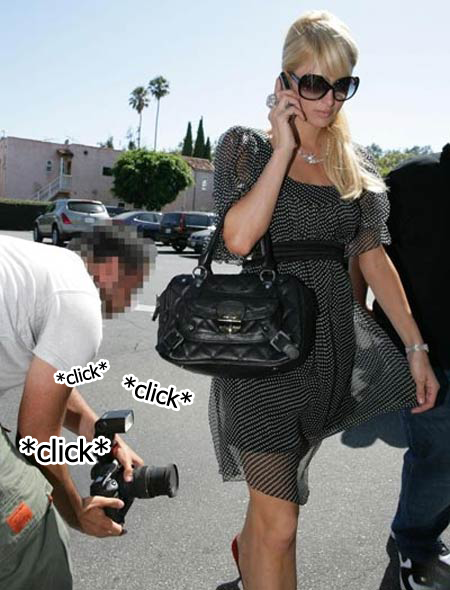